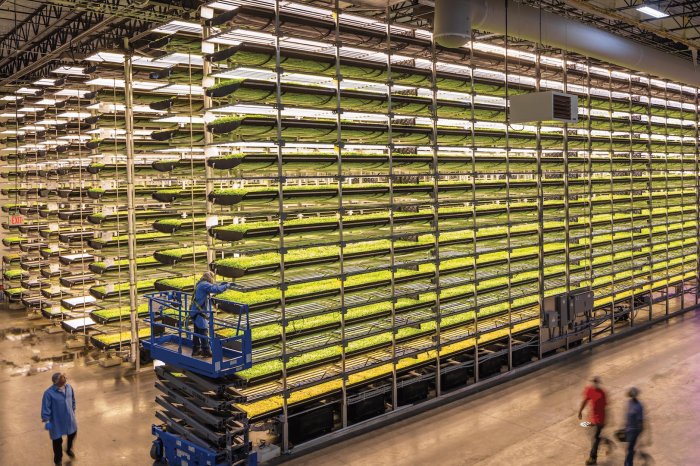 New building constructions are also being used in vertical farms, such as the new multi-storey vertical farm being attached to an existing parking lot.

According to the new market research report published by MarketsandMarkets, the vertical farming market is estimated to be valued at USD 5.8 billion by 2022. The factors driving the growth of the vertical farming market include high quality food with no use of pesticides, less dependency on the weather for production, growing urban population, increase in the year around production of the crops, and reduced impact on the environment.

Hydroponics growth mechanism is expected to dominate the vertical farming market until 2022. It is a technology of growing plants in a soilless medium or an aquatic-based environment, and is the most widely used growth mechanism in vertical farms. Exposure to risks, such as climatic changes, soil contamination, limited space in urban areas, and most importantly, low availability of water in certain parts of the world will drive the market for vertical farming in the coming years.

Climate control in indoor farms play a crucial role in increasing yield. To ensure a protected growth environment, several factors, which influence the climate need to be controlled at the advanced level. Totally enclosed growing facilities control all aspects of the indoor climate with heaters, chillers, air-conditioning units, humidifiers, dehumidifiers, air movement fans, full-spectrum artificial lighting, CO2 enrichment, computer-integrated controllers, and sensors that continually monitor and adjust the environment automatically. These demands are expected to drive the need for climate control devices and boost the vertical farming market in the forecast period.

The vertical farming market in Asia-Pacific is expected to have the largest share by 2022 owing to the increase in population and limited fertile agriculture land. There are numerous farms in Japan, Singapore, Taiwan, and other such technologically-advanced countries which is driving the market in the region. Japan is one of the key countries in which over 150 plant factories are equipped with artificial lights in operational form.

Major players involved in the development of the vertical farming market are Aerofarms (US), Urban Crop (Belgium), Koninklijke Philips N.V. (The Netherlands), Illumitex, Inc. (US), and Sky Greens (Singapore). 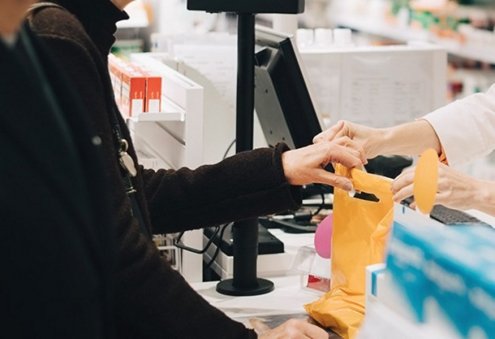 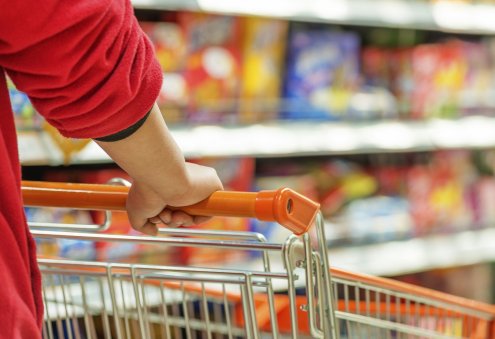 Legal Significance of Turkmenistan’s Consumer Protection Law and Its Scope 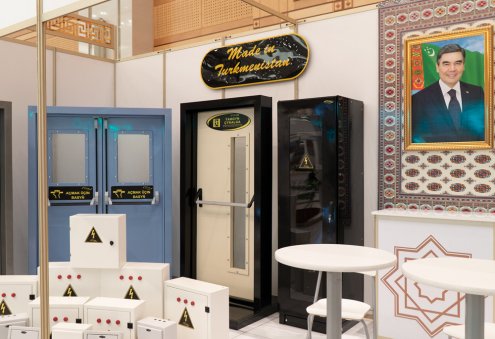 Main Objectives and Principles of UIET