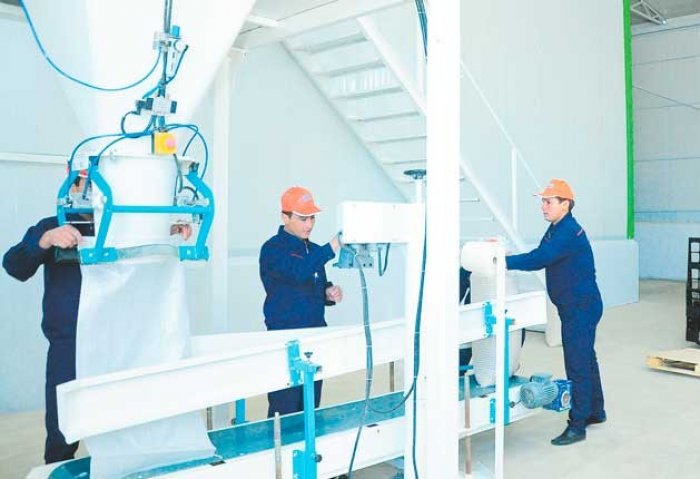 The mill is designed to produce 10 tons of high-quality feed per hour and up to 75 thousand tons per year.

Miras enterprise, a member of the Union of Industrialists and Entrepreneurs of Turkmenistan, installed the latest equipment from leading manufacturers of Turkey and the Netherlands at the modern mill. The mill is designed to produce 10 tons of high-quality feed per hour and up to 75 thousand tons per year.

At the opening ceremony of the mill, the Director of the enterprise Myratberdi Hommadov said they have launched poultry meat and egg production at the poultry complex and noted that the presence of a feed base is important in poultry farming, for which they decided to build a feed mill where there are optimal conditions for the production of nutritious feed for birds that meet high environmental standards.

For now, we plan to produce four types of feed enriched with corn, sorghum, soy, vegetable oil, salt, various vitamins and minerals, which are very useful for birds In the future, we intend to expand the scope of work, said Hommadov.

In the future, wheat, barley, corn and soybeans will be grown on a land plot allocated to provide a raw material base. The enterprise plans to produce feeds for birds from processed crops that are competitive on world markets. 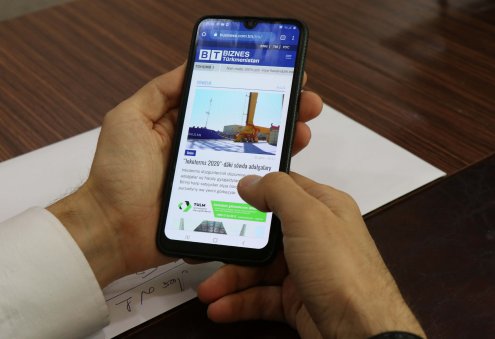 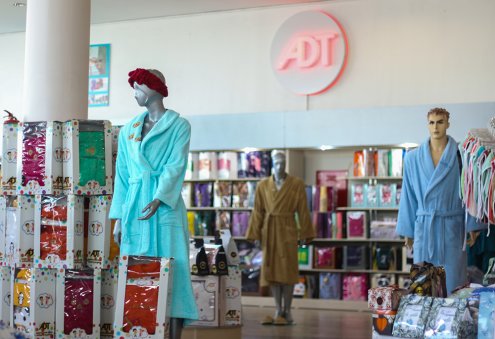 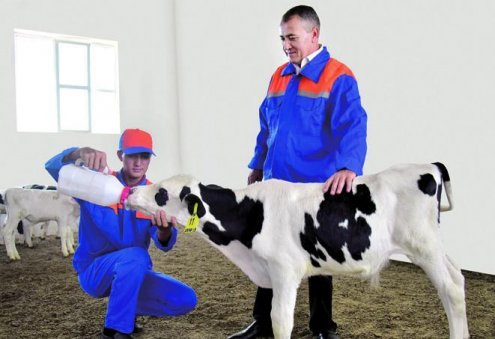