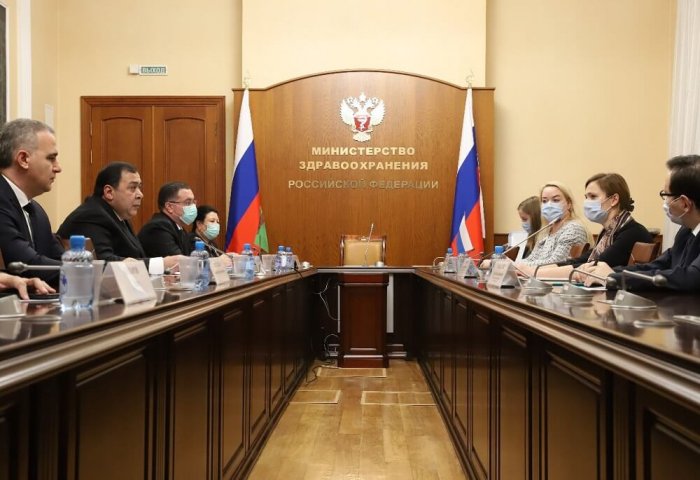 The meeting participants noted with satisfaction that, despite the difficult epidemiological situation, cooperation in the health sector is developing. (Photo: Press service of the Ministry of Health of the Russian Federation)

According to the statement, the meeting participants discussed the prospects for cooperation on the fight against COVID-19, in particular, concerning the Sputnik V vaccine developed by the National Research Center for Epidemiology and Microbiology named after Honorary Academician N.F. Gamaleya of the Russian Ministry of Health. The Turkmen side expressed interest in purchasing the Russian vaccine.

During the meeting, the parties noted with satisfaction that, despite the difficult epidemiological situation, cooperation in the health sector is developing.

Sputnik V is the world's first registered vaccine based on the well-studied human adenovirus vector platform. It is currently among the top 10 vaccine candidates on the list of the World Health Organization (WHO), nearing the end of clinical trials and the start of mass production. 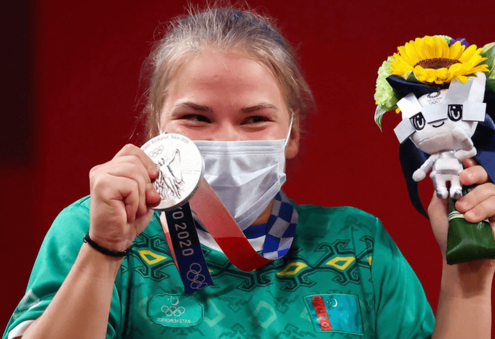 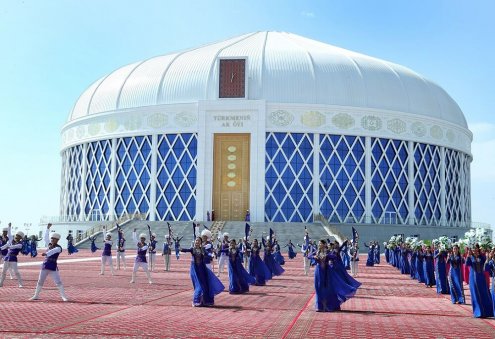 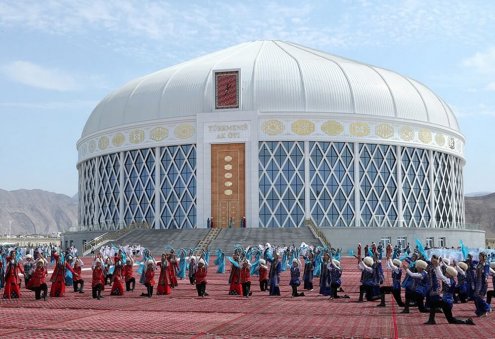