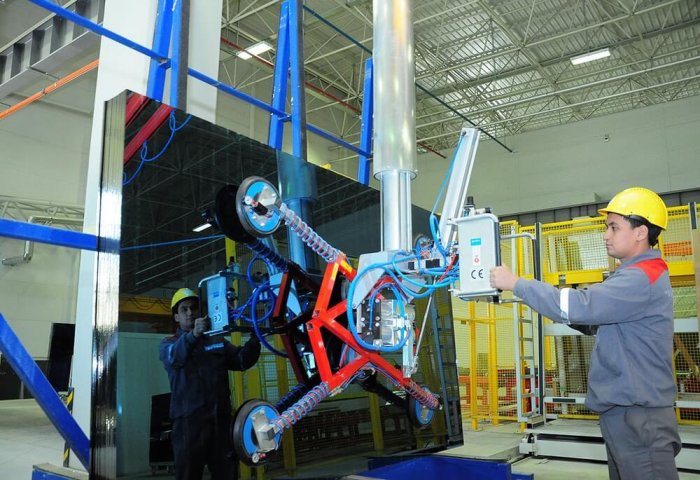 Turkmenistan attracted around $2.682 billion in foreign loans to its construction and industrial complex in recent years..

The meeting gathered deputy chairmen of the Cabinet of Ministers, members of the State Security Council, and heads of a number of ministries and sectoral departments.

Noting that the country’s current economic growth is high and stable, the Head of State said it amounted to 5.9% in the first two months of this year.

In recent years, Turkmenistan attracted over $8.8 billion in foreign loans to its oil and gas complex, and used 93% of them, President Berdimuhamedov said.

In this regard, the Head of State noted the importance of timely repayment of loans and increasing the production capacity of industrial enterprises, built with those loans.

About $2.682 billion in loans have been attracted to the country’s construction and industrial complex and to date, 69.4% of these funds have been used, according to the report.

Turkmen President also noted that in recent years over $1 billion in foreign loans have been invested in the transport and communications sector of the country, adding that 67.8% of these funds have been spent.

During the meeting, it was noted that in recent years, foreign loans in the amount of $822.2 million have been attracted and disbursed to the agricultural complex. The balance of loans of the complex currently stands at $607.7 million. Of these, $145 million must be paid between March and December of this year.

The Head of State also stressed that when attracting foreign loans, it is important to achieve the lowest interest rates and favorable conditions for the country.

At the end of the meeting, the Turkmen President demanded from all government officials to work hard to increase the amount of funds received in foreign currency, to find ways to increase the volume of products exported to other countries, noting that he is to consider specific proposals in this direction. 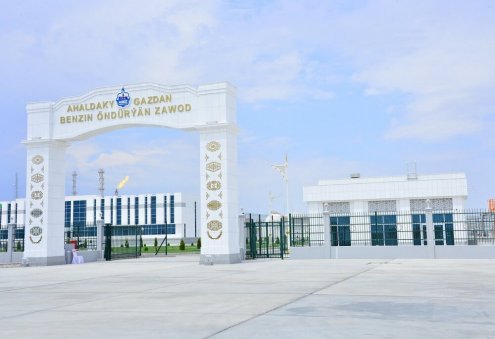