Turkmenistan’s Permanent Representative to the UN Office in Geneva Atageldi Haljanov deposited his country’s instrument of ratification of the Patent Law Treaty (PLT), signed by President Gurbanguly Berdimuhamedov, to the Director General of World Intellectual Property Organization (WIPO) Daren Tang at the WIPO headquarters in Geneva on Monday.

Daren Tang also noted that Turkmenistan became the 43rd contracting party to the PLT, and expressed readiness to provide all possible assistance in relation to other WIPO documents, to which Turkmenistan may accede.

Turkmenistan became a member of WIPO in 1991 and is currently a party to 13 out of 26 international documents of the Organization.

The PLT is a patent law multilateral treaty concluded on June 1, 2000 in Geneva. It is an international treaty that simplifies and streamlines procedures for obtaining and maintaining a patent. 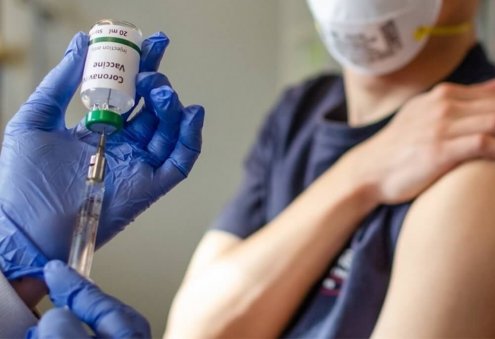 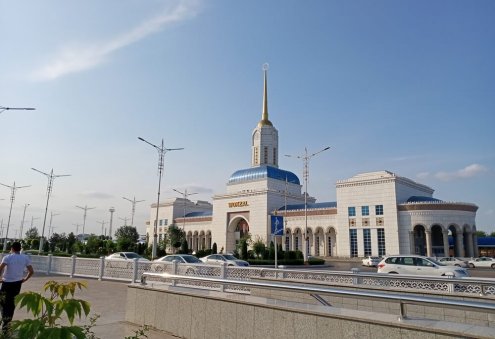