The auctions were held for 1,000 tons of injection moulding PP and 400 tons of PP for film production.

On Monday, 1,400 tons of Turkmenbashi oil refinery’s different polypropylene (PP) grades were put up for export sales at the State Commodity and Raw Materials Exchange of Turkmenistan. Demand for the PP was strong, with all quantities of it put up for auction were sold out during one trading day, Independent Commodity Intelligence Services (ICIS) reported on Wednesday with reference to the ICIS-MRC Price report.

The auctions were held for 1,000 tons of injection moulding PP and 400 tons of PP for film production. The starting prices were set at $950/ton and $1,610/ton, respectively, according to the report.

Established in 1943, the TCOR underwent a radical transformation during the independence years of Turkmenistan and is now one of the leading oil refineries in the region.

In Turkmenistan, PP is also produced at the Kiyanly polymer complex in Balkan velayat. 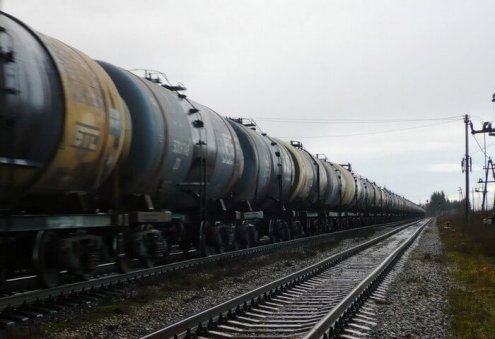 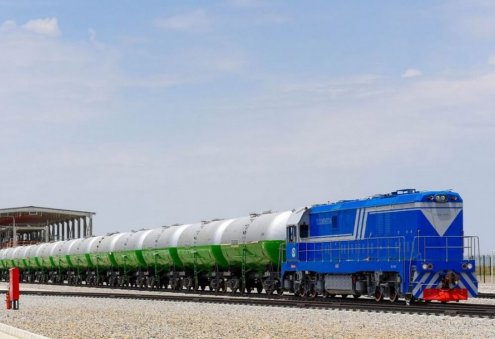