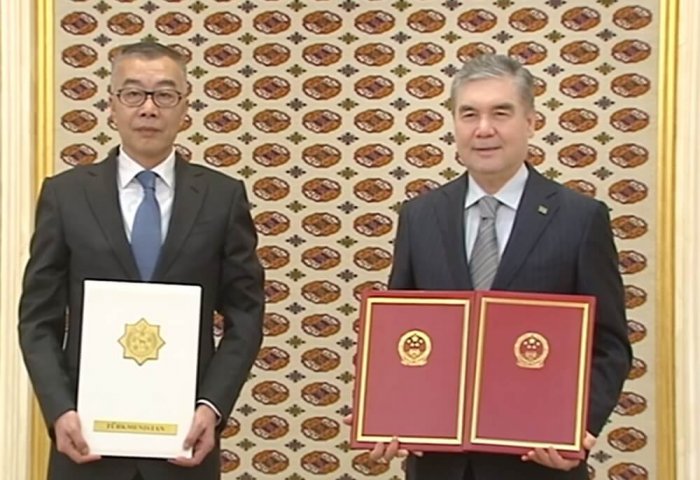 President of Turkmenistan Gurbanguly Berdimuhamedov received an official diplomatic invitation to the XXIV Winter Olympic Games, scheduled to take place from February 4 to 20 this year in Beijing.

The invitation was conveyed by Ambassador of China to Turkmenistan Qian Naicheng during his meeting with Turkmen President on Thursday in Ashgabat, the Turkmen Foreign Ministry reported on its website.

The meeting was held on occasion of the 30th anniversary of the establishment of diplomatic relations between the two countries.

During the meeting, the Turkmen Leader presented to the Chinese Envoy a letter addressed to the Chairman of China Xi Jinping congratulating him on the occasion of the anniversary date.

In turn, the Chinese Ambassador presented the Turkmen President with a congratulatory message from the Xi Jinping with the wishes of peace, stability and prosperity to the entire Turkmen people.

The invitation to the Olympic Winter Games says “in view of the high level of relations of strategic partnership between China and Turkmenistan and the deep friendship between the heads of the two countries, the Chinese side invites the esteemed President of Turkmenistan, Mr. Gurbanguly Myalikgulyevich Berdimuhamedov to participate in the opening ceremony of the Winter Olympic Games in Beijing”.

The Turkmen Leader and the Chinese envoy also exchanged views on bilateral cooperation, including in the fields of energy, transport and communications, textile and chemical industries.

The diplomatic relations between the two countries was officially established on January 6, 1992. 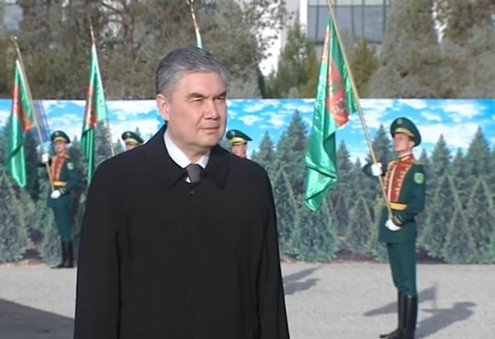 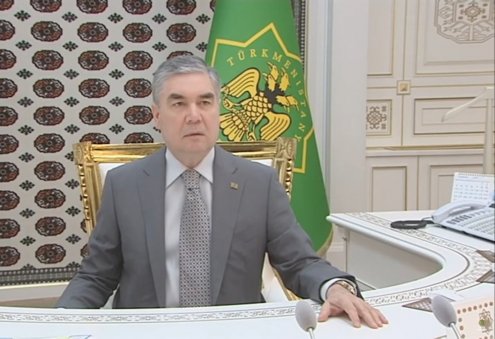 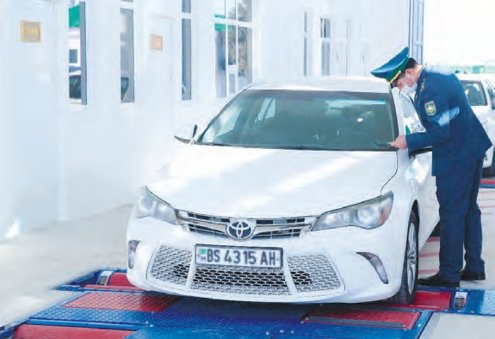