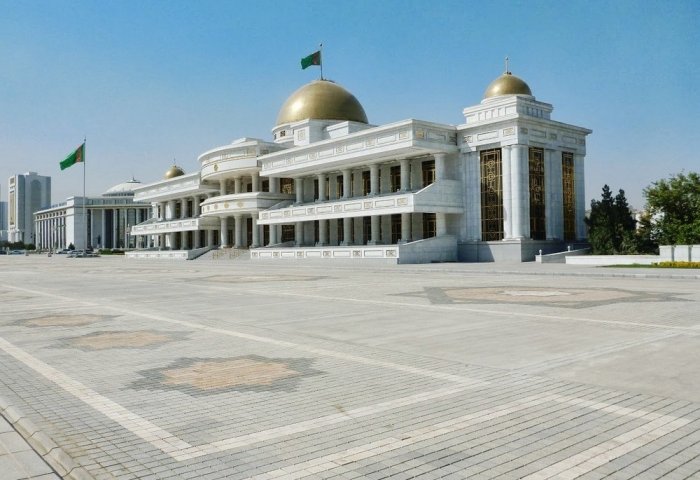 The Turkmen President instructed to reconstruct the former Government Tribune into a center of business meetings.

President of Turkmenistan Gurbanguly Berdimuhamedov on Thursday got acquainted with ongoing and envisaged construction works in Ashgabat, including the reconstruction of former Government Tribune and the State Children's Library named after B. Amanov.

The projects on the reconstruction of the buildings in the center of Ashgabat and this corner of the city in general were presented to Turkmen President by Director General of Bouygues-Turkmen company Aleksey Reshov.

Focusing on the tribune, the Turkmen Leader instructed to reconstruct it into a center of business meetings, where conditions should be provided for holding negotiations, presentations and other business events.

The Turkmen Leader said the facilities should blend harmoniously with the architectural ensemble of this part of the capital.