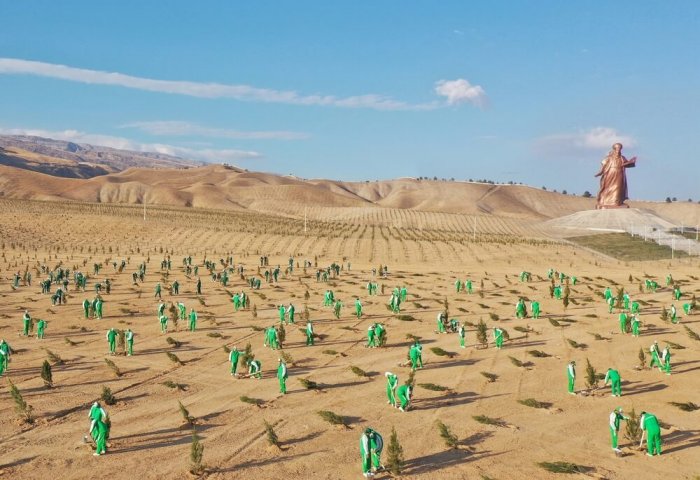 According to the presidential decree, 3 million seedlings of deciduous, coniferous, fruit trees and grapes will be planted in 2022.

President of Turkmenistan Serdar Berdimuhamedov launched the autumn tree planting campaign within the National Forest Program on Saturday near the Magtymguly Pyragu cultural-park complex in the foothills of the Kopetdag Mountains, the countries official media reports.

The launch of the campaign was attended by government members, the bicameral parliament members, the heads of the military and law enforcement agencies, the representatives of the media and public organizations and numerous residents of the capital.

The Head of State said Turkmenistan's authority is steadily growing, and the world community recognizes and supports the country’s initiatives, stressing that in light of the urgency of environmental issues it is necessary to take measures to consistently promote the state strategy in this area.

President Berdimuhamedov instructed the Deputy Chairman of the Cabinet of Ministers in charge of the agro-industrial complex Annageldi Yazmyradov to oversee the autumn tree-planting campaign.

Gurbanguly Berdimuhamedov, the Chairman of Halk Maslakhaty chamber of Turkmen parliament Milli Gengesh, also took part in the tree planting campaign held in the new administrative center of Ahal province that is under construction.

According to the presidential decree, 3 million seedlings of deciduous, coniferous, fruit trees and grapes will be planted in 2022. Some of them were planted this spring. 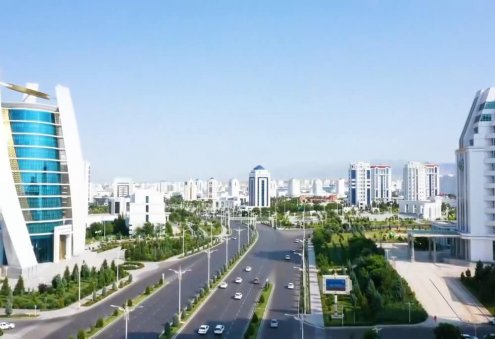 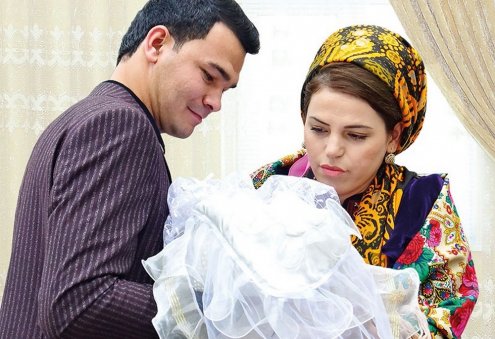 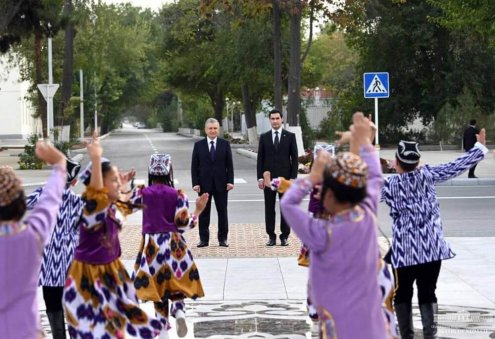 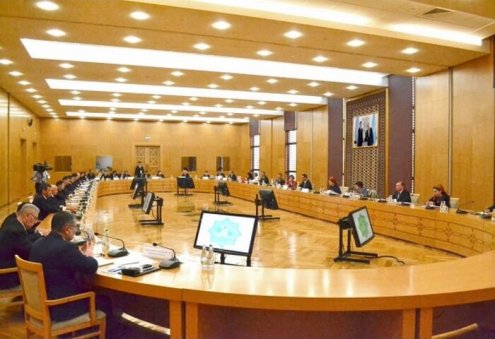