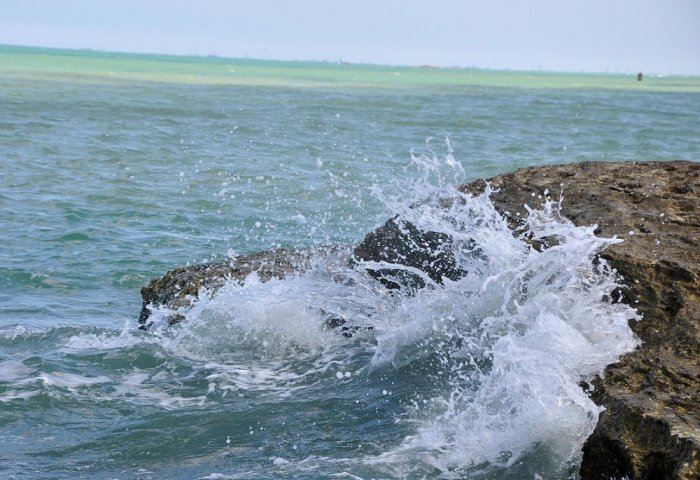 Within two years, the ecological characteristics of sea water were studied along the entire coastline from Garabogaz to Gasankuli.

Scientists at the Laboratory of Hydrochemistry and Ecology of the Environment of the Institute of Chemistry of the Academy of Sciences of Turkmenistan conducted studies of the coastal zone of the Caspian Sea. Within two years, the ecological characteristics of sea water were studied along the entire coastline from Garabogaz to Esenguly.

These hydrochemical analyzes became the basis for the compilation of an ecological map of the coastal zone. The monitoring made it possible to determine the main causes of increased salinity in the middle and southern part of the marine basin. Scientists have found that the increase in salt concentration is primarily due to the historical origin of the Caspian Sea, which was part of the world's oceans, as well as the geological structure of the bottom of the southern part of the sea, where there is a red-colored geological sequence. It contains the highly mineralized thermal metal-bearing waters and volcanic foci. Dissolving in seawater, they increase the level of salinity.

The studies of Ashgabat chemists are of great practical importance. It has already been proven that an increase in salinity primarily affects the marine fauna, especially the development of juvenile sturgeon. In addition, the study of the dynamics of saturation with salts of coastal waters can help in planning business activities.

The mapping of the ecological characteristics of the coastal zone will help the specialists of the companies developing the sea shelf to take into account the salt concentration factor in the selection of tools for the production of marine works.

Turkmen scientists together with colleagues from other Caspian countries are planning to take part in the compilation of the environmental encyclopedia of the Caspian Sea. 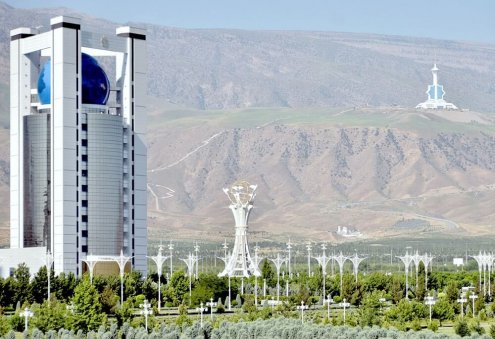 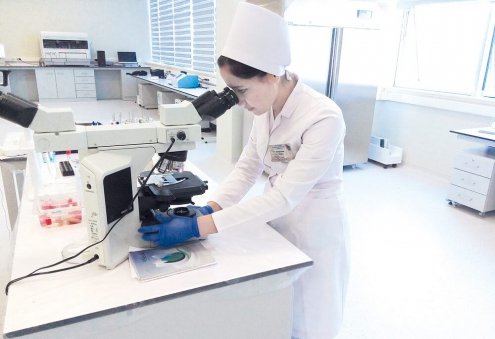