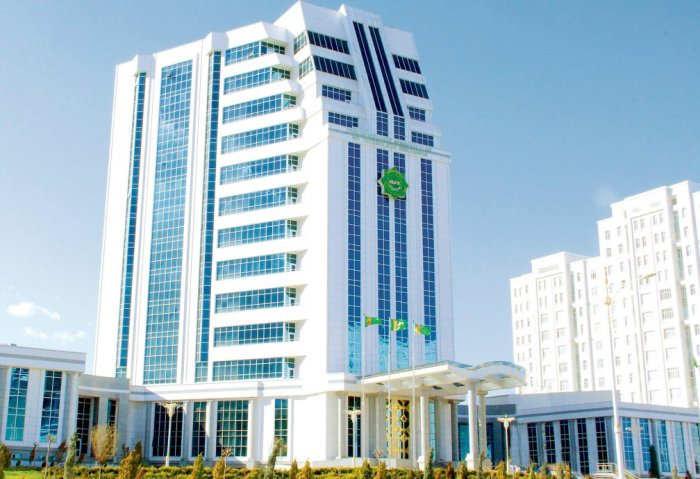 The Union of Industrialists and Entrepreneurs of Turkmenistan has been operating in the country for 11 years.

Legal framework for the activities of the UIET

- The Union is a non-profit legal entity.

- The Union possesses separate property belonging to it by right of ownership, is liable for its obligations with this property, may acquire property and personal non-property rights and bear obligations on its own behalf, be a plaintiff and defendant in court.

Goals and main objectives of the Union

The objectives of the Union are: 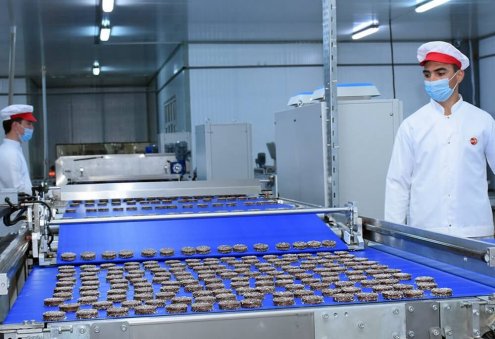 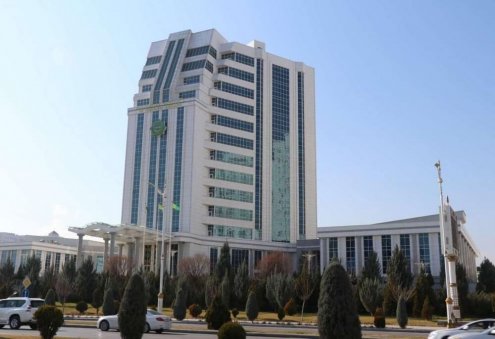 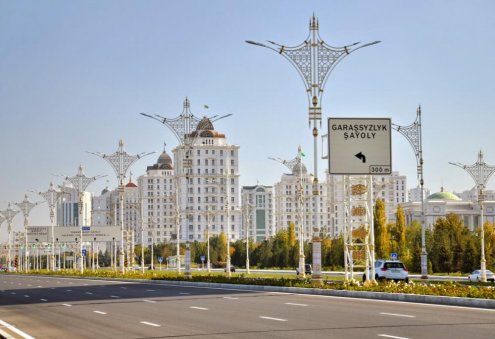