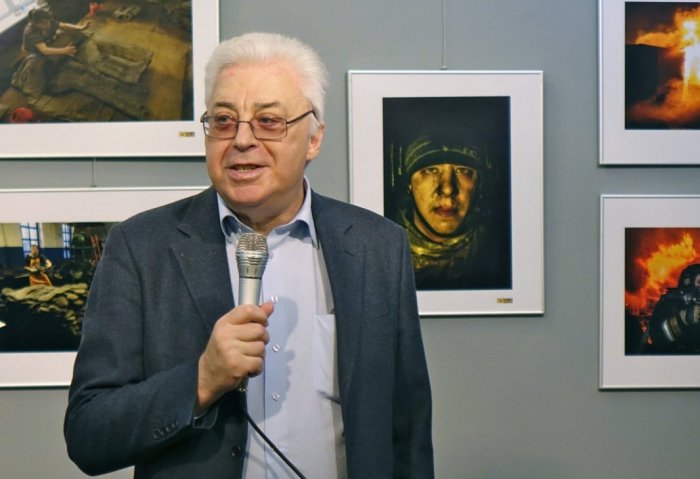 Vice President of the Tsiolkovsky Russian Academy of Cosmonautics, pilot-cosmonaut, and Hero of the Russian Federation Yuri Baturin

If Turkmenistan wants to send its first cosmonaut into space, Russia will help to prepare him, said Yuri Baturin, Vice President of the Tsiolkovsky Russian Academy of Cosmonautics, pilot-cosmonaut, and Hero of the Russian Federation, RIA Novosti reports.

During his visit to Ashgabat, organized by the Russian Embassy, ​​the cosmonaut met with the head of the Space Department of the Turkmenaragatnashyk agency of the Ministry of Industry and Communication of Turkmenistan Ashyr Garayev.

“Russia is ready to provide any advisory assistance, or anything else if necessary. If Turkmenistan wants to send a Turkmen cosmonaut into space, then we can help in preparing him,” said the Vice President of the academy.

In April 2015, Turkmenistan launched its first TürkmenÄlem 520E space communication satellite, built by the French company Thales Alenia Space, into the space orbit. The satellite was launched to geostationary orbit by the Falcon 9 rocket of the American company SpaceX from the launch site at Cape Canaveral. 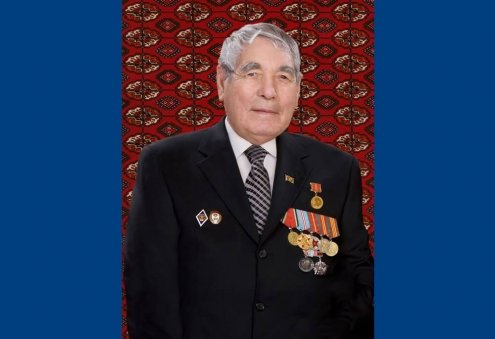 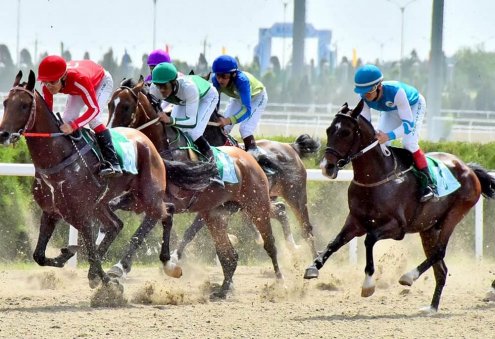 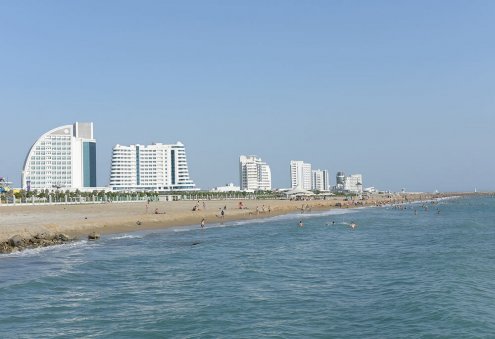