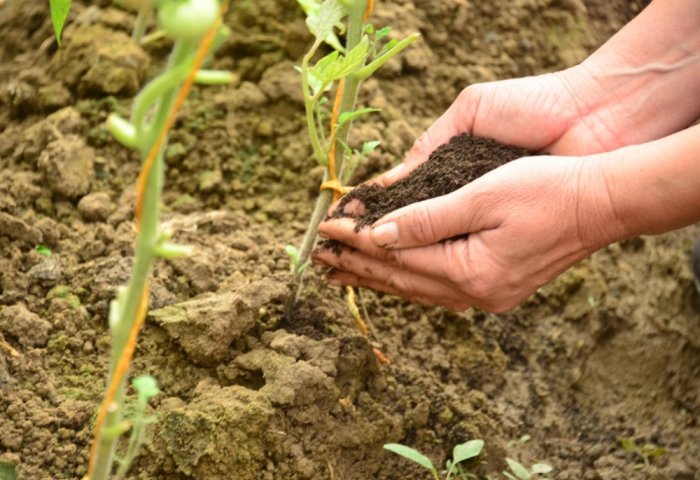 A joint project of UNDP and the Ministry of Agriculture and Environment Protection of Turkmenistan helps women in rural areas of Turkmenistan to maintain financial stability, the UNDP in Turkmenistan said in a post on Thursday.

According to the document, the joint project, funded by the Global Environment Facility (GEF), provides advisory support to rural women in the pilot regions of the project to maintain financial stability and empower women by enhancing their potential, introducing successful practices and demonstrating ways to generate alternative sources of income.

UNDP said the project benefited several women in Watan and Parahat farmers’ associations in Lebap velayat, for whom the production of vermicompost (biohumus), environmentally friendly and natural organic fertilizer acquired using hybrid Californian composting worms, has become the main source of income of the family.

According to the post, one of the participants of the project Gulbahar undertook a series of UNDP trainings on finding alternative sources of income and supporting climate-resilient economic activity of local communities. She was included in the initiative group of women receiving regular free agro-consultations on the organization of production of vermicompost on the basis of the agro-information centers of the project.

As part of the project, Gulbahar received a bag of California worms and today she has established her own production of such worms in her home garden.

Gulbahar said the production of biohumus allowed her “to increase productivity” in her greenhouse and “save money on mineral fertilizers,” adding that she even started to earn on the sale of the additional biohumus.

Gulbahar has also received an offer from the head of the Vatan farmers’ association to develop a lemonarium in a demonstration greenhouse, which is currently being built as part of the grant activities of the UNDP and GEF project. She also plans to breed worms and sell them to those who wish to produce biohumus.