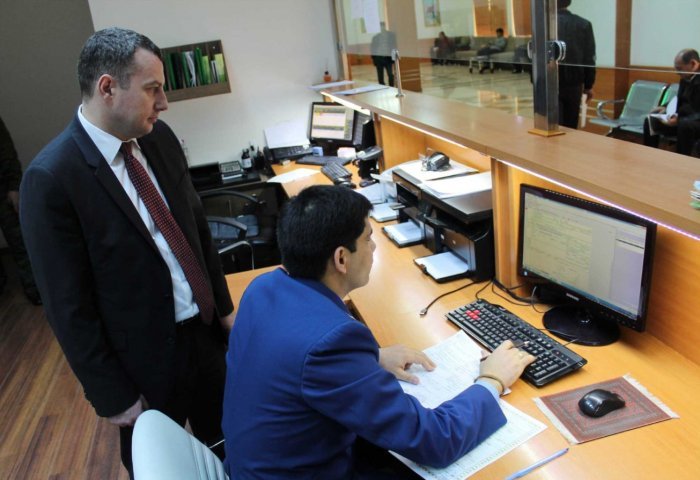 According to the Turkmen Customs Service’s Tuesday press release, the project is being implemented jointly with the Asman Oky Economic Society. During the first stage of the project, the Customs Service installed, configured and launched the EDMS.

As practice shows, the system creates an opportunity for a rational organization of office work and significantly reduces the time for performing work, which will positively affect the analysis and adoption of management decisions.

The implementation of the EDMS's first stage resulted in the rational organization of office work in the service and significant reduction of the time for performing work, according to the statement.

State Customs Service of Turkmenistan started from January 1 the full scale implementation of the electronic goods declaration system on ASYCUDA World integrated customs information system at all of its customs offices.