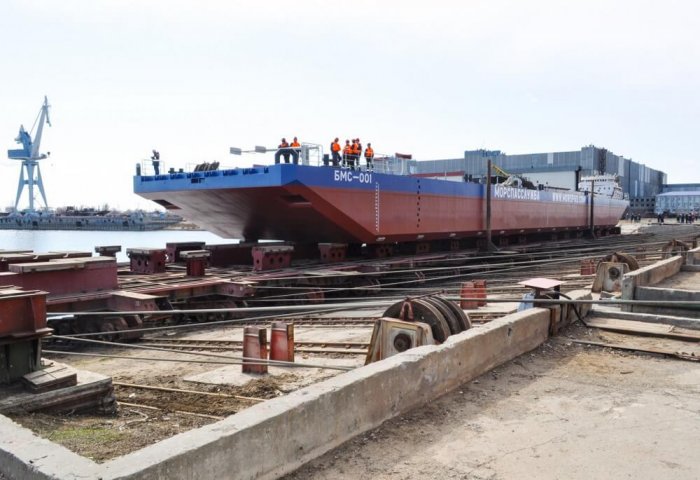 Southern Center of Shipbuilding and Ship Repair (SCSSR) JSC located in Russia’s Astrakhan oblast received an order for the construction of a series of dry cargo vessels, Orient news outlet reported on Thursday with reference to RIA Volga.

“As a result of the meetings held by Governor of the Astrakhan region, an agreement was reached on placing an order at our enterprises for the construction of a series of ships for Turkmenistan, namely two dry cargo vessels,” head of Foreign Affairs Agency of Astrakhan of Russia Vladimir Golovkov said during a meeting of the regional government, adding that the SCSSR will construct the ships.

Golovkov said shipbuilding is one of the main areas of cooperation between Astrakhan region and Turkmenistan, adding that formerly it had brought orders for Astrakhan’s enterprises for $750 million.

“We are conducting further negotiations on orders for the construction of special-purpose vessels, as well as car ferries,” Golovkov noted.

The possibility of building a series of ships for Turkmenistan at the Astrakhan shipyards was also discussed during the meeting between Ambassador of Turkmenistan to Russia Batyr Niyazliyev and Governor the Astrakhan region Igor Babushkin in October 2020. 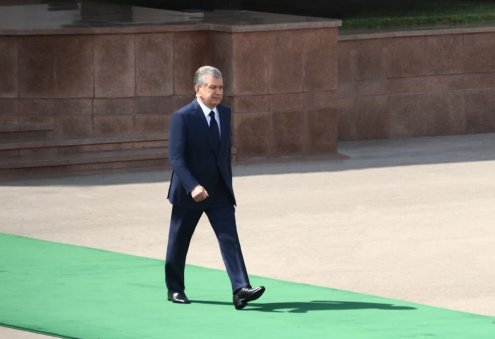 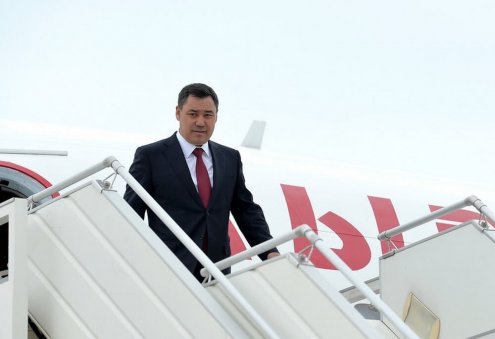 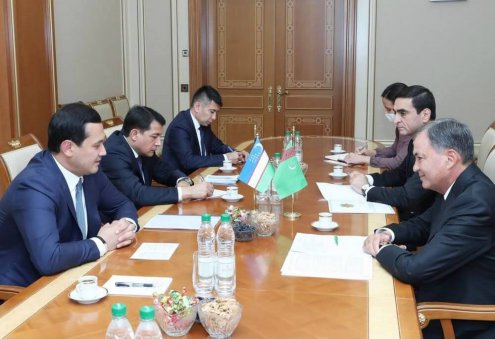 Modern Recreation Park For Children to Appear in Dashoguz Velayat