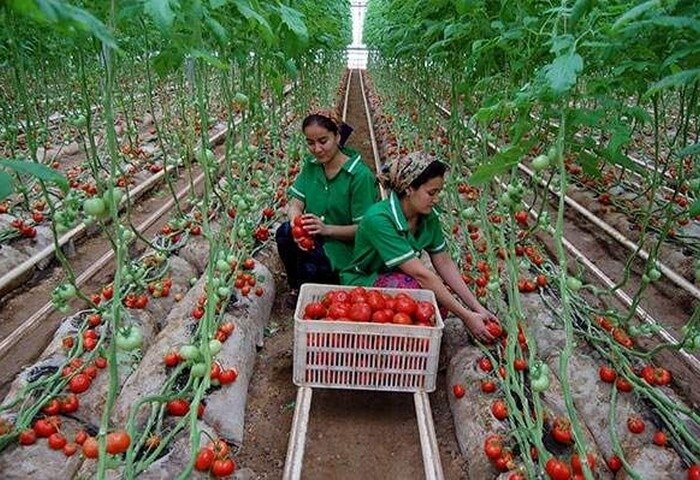 Altyn Bürgüt Individual Enterprise has harvested over 600 tons of tomatoes planted in its 8.5-hectare greenhouse complex during 2019-2020 sowing season. The company has exported nearly 300 tons of the harvest, the official media of Turkmenistan reported on Monday.

The tomatoes grown in the company's greenhouse complex are sold not only on the domestic market, but also exported to countries such as Turkey, Russia, Kazakhstan and Kyrgyzstan. The company exports on average 85% of its harvests.

The greenhouse complex employs around 100 people. The company plants 195 thousand seedlings each season. 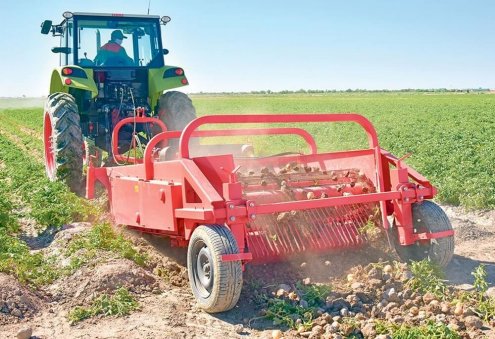 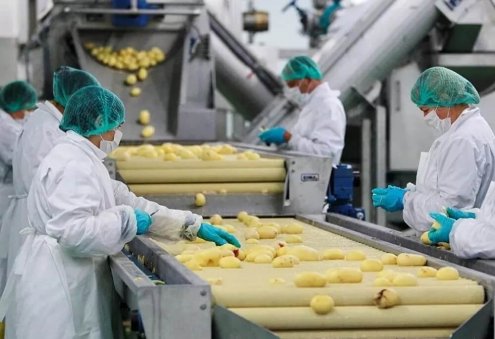 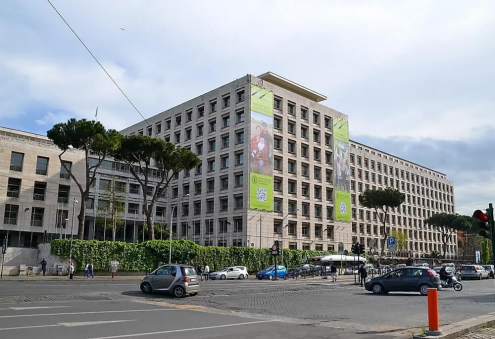 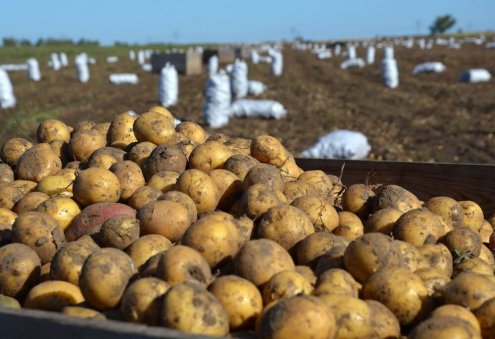 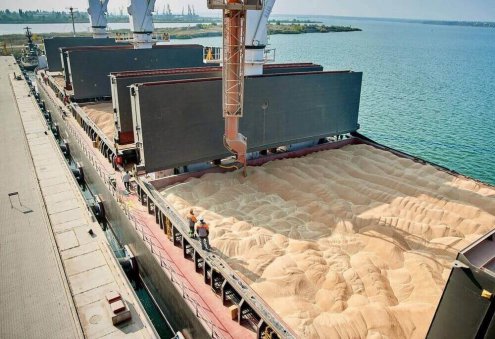 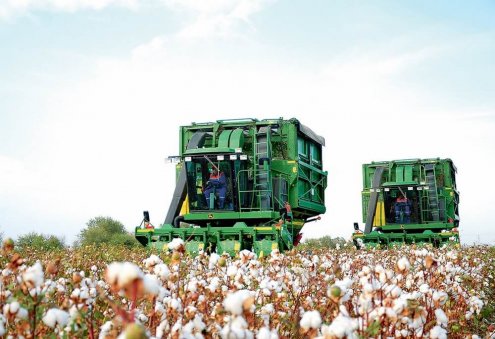