Half of the total area of hotels and cottages will be used.

Avaza National Tourist Zone on the coast of the Caspian Sea will be open from June 1 to September 15 this year. The decision was made during a meeting of the Cabinet of Ministers of Turkmenistan on Friday.

During the meeting, the Minister of Healthcare and Medical Industry of Turkmenistan Nurmuhammet Amannepesov reported to President of Turkmenistan Gurbanguly Berdimuhamedov on the results of the meeting of the Emergency Commission to Combat the Spread of Diseases in the Avaza National Tourist Zone in preparation for the summer season, the country’s official media reports.

The Commission meeting determined the period of the summer vacation season at the Avaza NTZ from June 1 to September 15 this year. During the period from June 1 to June 15, half of the total area of hotels and cottages will be used, and then, taking into account the favorable epidemiological situation, the occupancy restrictions is expected to be eased.

The Minister also noted the Commission’s proposal to create a Management Center for prompt response to issues arising during recreation and regularly take samples of water, air and soil at certain points of the Turkmen coast of the Caspian Sea.

Turkmenistan imposed restrictions on recreation activities and swimming in the coastal zone of the Caspian Sea and in Avaza National Tourist Zone on May 15, 2020 due to the unfavorable infectious situation in the region and the world. 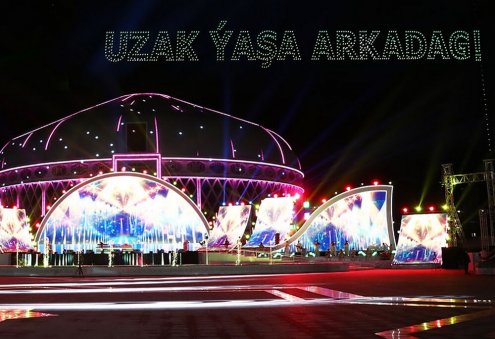 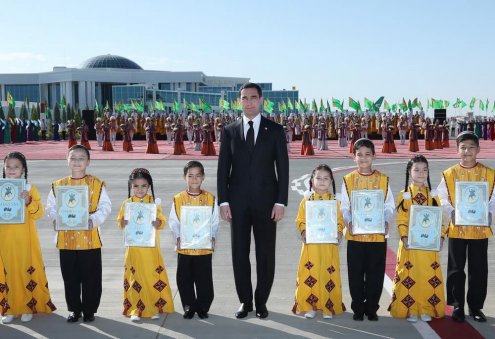 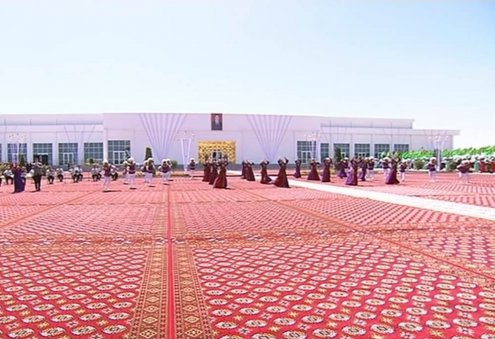