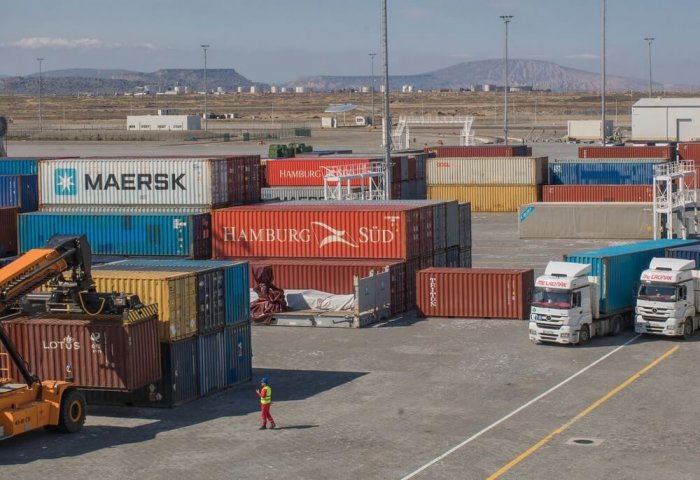 The idea of the Lapis Lazuli transport corridor emerged in 2012. (Photo: Port of Baku)

Experts name the diversification of transport communications among the new growth drivers in the global post-pandemic development. And this applies, first of all, to railway transport, which has proven its reliability, stability and efficiency against the backdrop of the issues that arose in the maritime transport market last year. According to the data, this led to a significant increase in the cost of sea freight, which exceeded the rail transit rate, in particular, between the China and the EU by 50% in December 2020. Such factors accelerate the transition of shippers "from sea to rails", providing additional advantages to rail transport.

The importance of the Lapis Lazuli transport corridor in this situation is increasing as a convenient and relatively cheap route for transporting cargo from Asia to Europe. The idea of ​​reviving the ancient route of the Great Silk Road – the Lapis Lazuli corridor in the modern form of an integrated multimodal transit and transport system – emerged in 2012. After several technical consultations, in October 2017 at the 7th Regional Economic Cooperation Conference on Afghanistan (RECCA) held in Ashgabat, five countries – Afghanistan, Turkmenistan, Azerbaijan, Georgia and Turkey signed the Lapis Lazuli Transit, Trade & Transport Route Agreement.

In December of the following year, the pilot train set off from Afghanistan’s Turgundi station through the Turkmenistan’s Serhetabat to the Turkmenbashi International Seaport, which was then transported across the Caspian Sea to Azerbaijan. The pilot project allowed the member countries of the transport corridor to identify difficulties in the transshipment of cargo, and take necessary measures to solve them.

The Afghanistan-Turkmenistan-Azerbaijan-Georgia-Turkey transport corridor is a key element for resolving a number of economic major issues for Central Asia. The corridor is designed to promote the further development of production in the region and revive the Afghan economy. The Lapis Lazuli corridor will significantly speed up cargo flows and reduce the distance from the manufacturer of goods to sales markets, which will increase the competitiveness of products in foreign markets. At the same time, experts study the prospect of synchronizing the Lapis Lazuli corridor with the existing large transit, transport and trade routes of Eurasia along the North-South and East-West directions.

Turkmenistan, as the first transit country of the corridor, made a significant contribution to the development of the corridor and the integration of Afghanistan into the transport and logistics system of Eurasia. The construction of the Kerki-Imamnazar-Akina-Andkhoy steel highway and the modernization of the Serhetabat-Turgundi line increased the possibilities of connecting Afghanistan to the transport system of Turkmenistan and transporting Afghan products to international markets.

The article was originally published in Turkmenistan’s Golden Age news outlet on May 14, 2021. 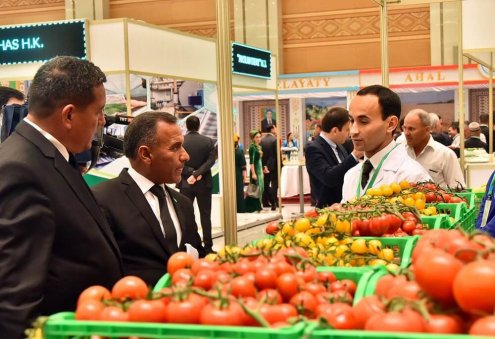 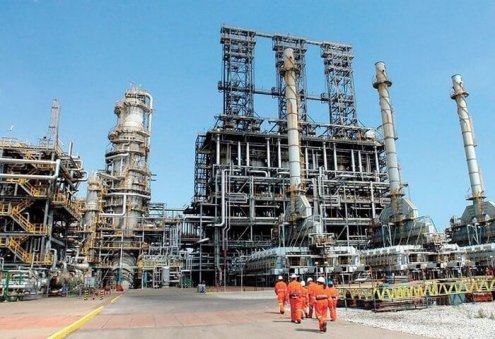 Prospects of Global LNG Market and Its Production in Turkmenistan