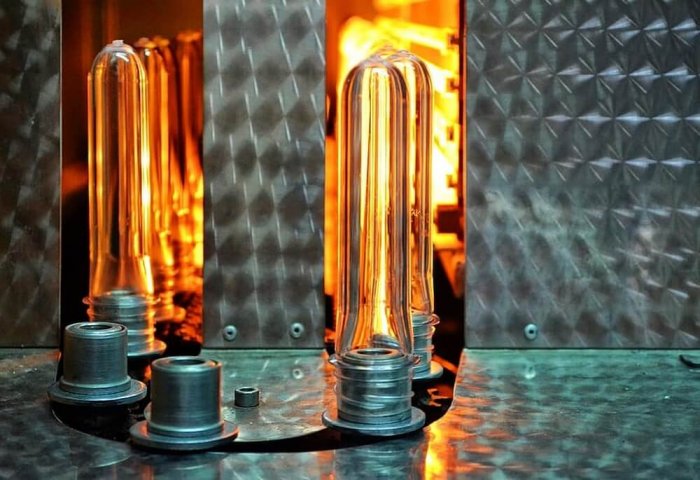 PET preforms are widely used by local manufacturers in the food industry, including for the packaging of carbonated soft drinks, dairy products, juices and vegetable oil, according to the report.

Founded in 2007, the Ashgabat-based Ak Gap was one of the first in Turkmenistan to start the production of plastic packaging products. The company also manufactures polyethylene caps complying with national and international norms and standards.

The company recently commissioned its new production facilities in Ashgabat’s Täze Zaman settlement. Since its foundation, the production capacity of the enterprise has increased tenfold. 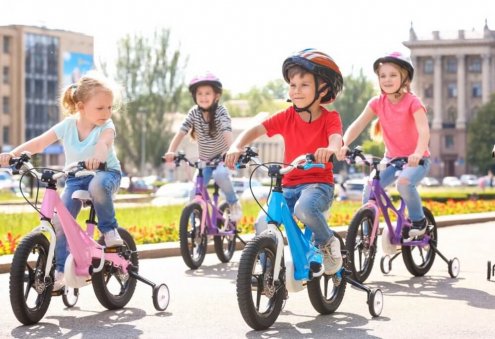 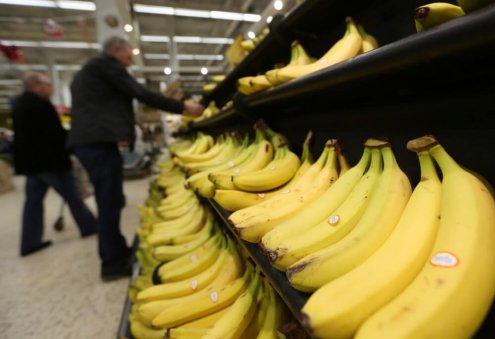