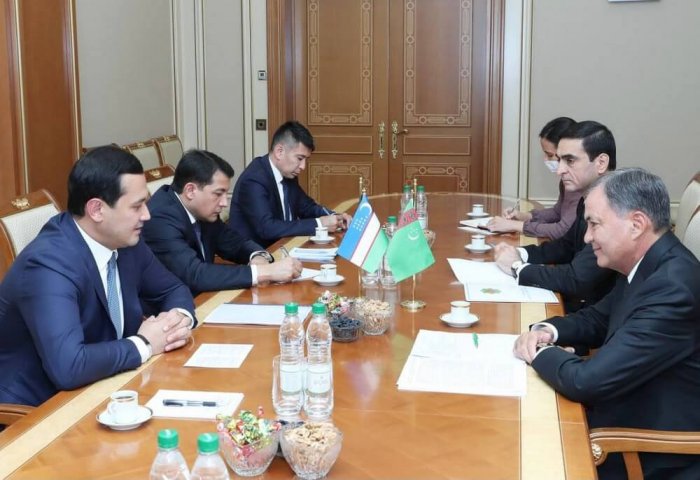 During the meeting, the parties discussed the prospects for developing cooperation in the fields of transport and logistics. (Photo: the Ministry of Investment and Foreign Trade of Uzbekistan)

Co-chairs of the Turkmen-Uzbek Intergovernmental Commission on Trade, Economic, Scientific, Technical and Cultural Cooperation – Vice Premier of Turkmenistan Esenmyrat Orazgeldiyev and Minister of Investment and Foreign Trade of Uzbekistan Sardor Umarzakov – during the talks in Ashgabat discussed issues of resumption of direct air traffic and road traffic.

During the meeting, the parties discussed the prospects for developing cooperation in the fields of transport and logistics, the press service of the Ministry of Investment and Foreign Trade of Uzbekistan said on Wednesday.

The officials agreed that the ministries of transport of the two countries will work out the issues of resuming direct flights and international road traffic in compliance with sanitary and epidemiological requirements.

The sides will also carry out work to develop joint measures to increase the throughput of border crossing points, eliminate tariff and non-tariff barriers to the growth of mutual trade and increase the efficiency of using transport capacities and transit potential of the two countries.

The developed measures and proposals will be combined in the relevant Road Map for the further development of transport corridors connecting Uzbekistan and Turkmenistan, according to the press service.

The parties also agreed to hold the next meeting of the Intergovernmental Commission in Uzbekistan in the near future and organize on its sidelines the second meeting of the Turkmen-Uzbek Business Council.

Upon the outcomes of the negotiations, the parties identified the priority steps for the practical implementation of the reached agreements. 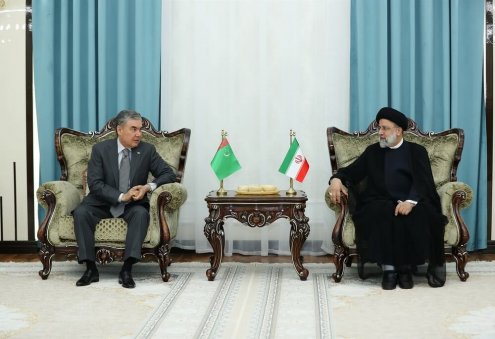 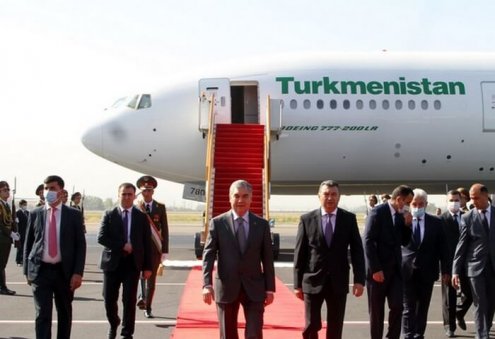