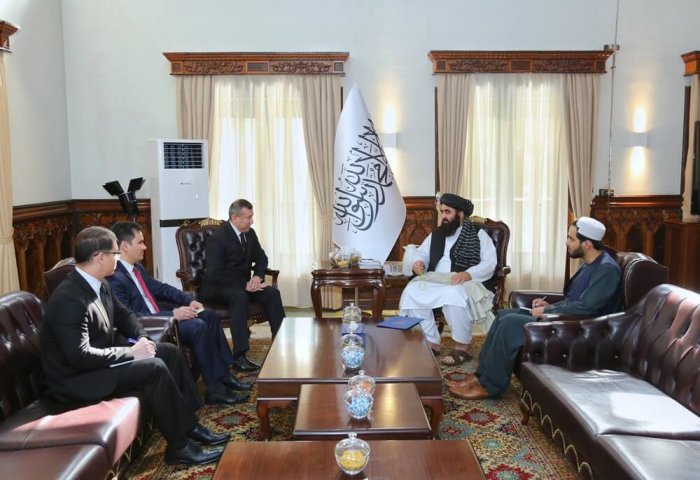 The sides emphasized the need for further development of multifaceted cooperation between the two countries.

The Afghan Foreign Minister addressed congratulations to the leadership and people of Turkmenistan in honor of the country’s 30th anniversary. He also expressed gratitude to the Turkmen side for the regular humanitarian support to the Afghan people at a difficult time, the Turkmen Foreign Ministry said in its press release.

During the meeting, the sides emphasized the need for further development of multifaceted cooperation between the two countries. The parties also noted the relevance of organizing meetings of business circles of the two countries to increase trade turnover and find new formats of economic interaction.

According to the message by Afghan Foreign Ministry’s Spokesperson Abdul Qahar Balkhi on Twitter, the parties also discussed in detail the issues of trade, cooperation in the energy sector and construction of the Turkmenistan – Afghanistan – Pakistan – India (TAPI) gas pipeline.

In turn, the Turkmen Ambassador presented a detailed report on development of the TAPI pipeline and on its next phases.

In mid-September, Turkmen Foreign Minister Rashid Meredov held online talks with Abdul Salam Hanafi, Deputy Head of the interim Cabinet of Ministers of Afghanistan and senior leader of the Taliban movement. Meredov congratulated Hanafi on the forming of the new government of Afghanistan and confirmed Ashgabat's intention to "develop friendly and fraternal ties between the countries. 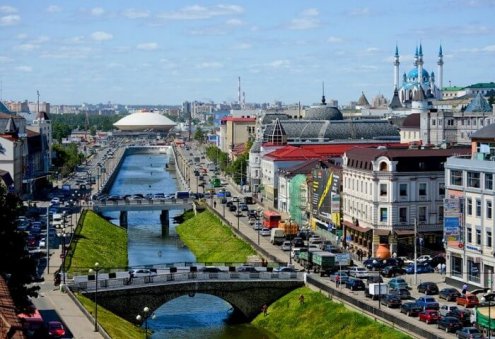 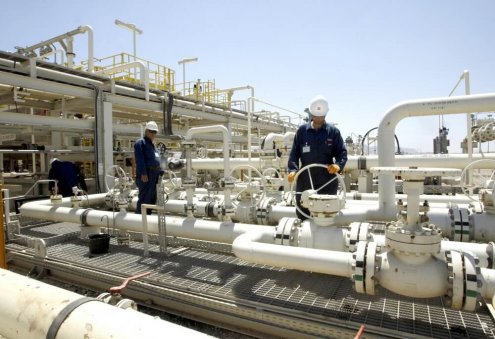 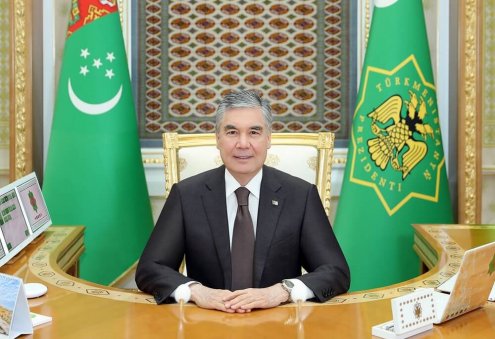