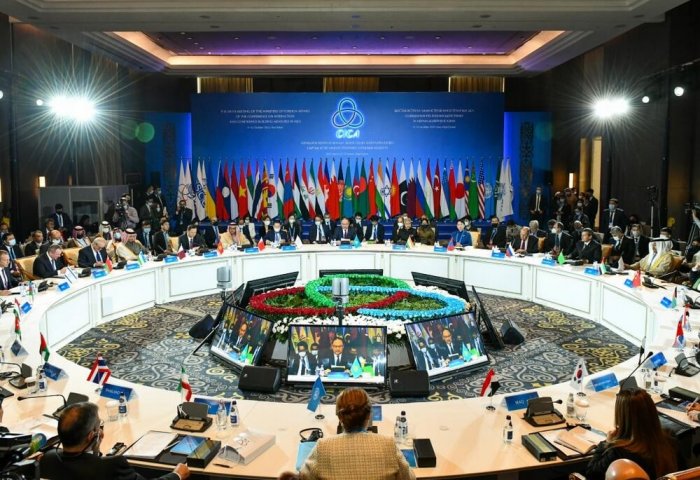 The ministerial meeting featured an exchange of views on the issues of the international and regional agenda. (Photo: Ministry of Foreign Affairs of Kazakhstan)

The sixth meeting of foreign ministers of the Conference on Interaction and Confidence-Building Measures in Asia (CICA) was held in Kazakhstan’s capital Nur-Sultan n Tuesday. The Turkmen delegation headed by the Vice-Premier, Minister of Foreign Affairs Rashid Meredov took part in the meeting.

Representatives of member states and observers, heads of international organizations with observer status and partners took part in the event, held in a hybrid format, the Turkmen Foreign Ministry said in its press release.

The ministerial meeting featured an exchange of views on the issues of the international and regional agenda, and discussions on the current state and prospects of interaction between member states in priority areas of cooperation within the framework of the CICA.

The officials outlined the importance of effective assistance of the international community to stabilize the situation in Afghanistan. The meeting participants also welcomed the accession of Turkmenistan to the CICA as an observer state.

Stressing the importance of granting Turkmenistan the observer status in the CICA, Meredov said the country shares the principles and objectives on which the CICA is based.

The Turkmen Foreign Minister expressed gratitude to the CICA member countries for their joint work and invited them to take an active part in the International Conference "Politics of Peace and Trust - the Basis of International Security, Stability and Development", scheduled to take place in Ashgabat on December 12 this year.

According to Meredov, the Turkmen side proposed to expand the interaction of the CICA with the UN, ECO and other reputable organizations in order to achieve common goals and values. Numerous proposals from the Turkmen side and possible promising directions in the framework of joint activities on the main five dimensions of the UN's work were outlined during the ministerial meeting.

At the end of the meeting, the parties agreed to continue active joint work within the framework of the CICA and welcomed Kazakhstan's intention to hold the 6th CICA Summit in 2022. As a result of the event, the officials adopted numerous documents. 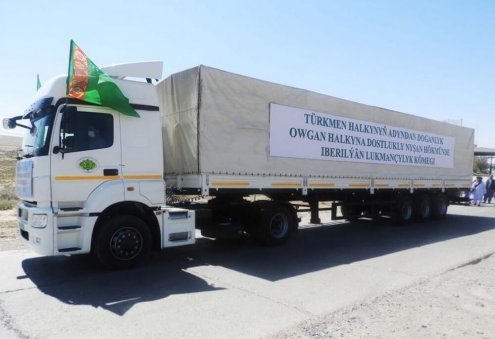 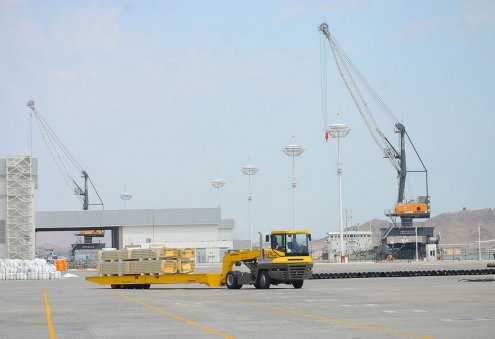