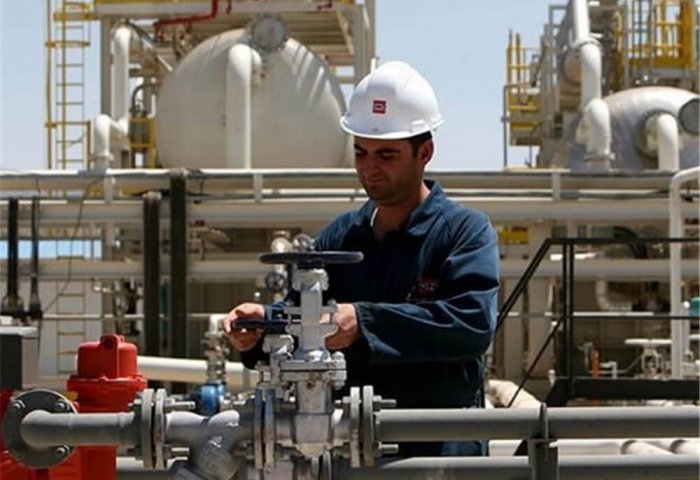 Iranian Petroleum Minister said Iran is keen to resume imports of Turkmen gas which once amounted to around 40 million cubic meters per day.

Iran is determined to settle its natural gas debt to Turkmenistan as soon as possible, Iran’s Shana news agency reports with reference of the remarks of the country’s Minister of Petroleum Javad Owji following the meeting with a Turkmen delegation led by Foreign Minister Rashid Meredov on Tuesday.

Owji said Iran is keen to resume imports of gas from Turkmenistan which once amounted to around 40 million cubic meters per day under the long-term deal with Türkmengaz State Concern.

Turkmenistan's gas exports to Iran were cut off due to the delay in payment of Turkmenistan's dues, Iranian Petroleum Minister said, adding that the issue was referred to the International Court of Arbitration, and this court determined the exact amount of Iran's debt to Turkmenistan.

Owji stated the negotiations with the Turkmen delegation which consisted of representatives of the country’s energy and banking sectors were positive, saying “with appropriate planning that we had already done, positive negotiations were done to settle the debt."

To this end, representatives of the National Iranian Gas Company (NIGC) and the Central Bank of Iran (CBI) will continue the negotiations between the two countries at the expert level in the coming days, according to the official.

“Considering the solutions and proposals that we have presented, the debt to the Turkmen side will undoubtedly be settled, and we are determined in this regard,” Owji stated.

He said the resumption of Turkmen gas exports to Iran could be the first step in the comprehensive development of relations between the two neighbors, noting that the policy of the 13th Iranian administration is to expand bilateral relations with neighbors, including Turkmenistan.

The visit of the Turkmen delegation, headed by Deputy Chairman of the Government, Minister of Foreign Affairs Rashid Meredov, to Tehran will last from October 26 to October 28. The 16th meeting of the Joint Turkmen -Iranian Commission on Economic Cooperation and political consultations between the countries’ foreign ministries will take place within the framework of the visit. 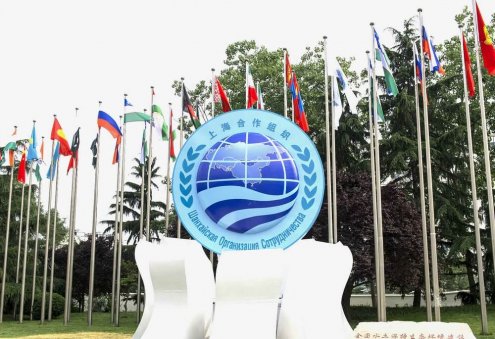 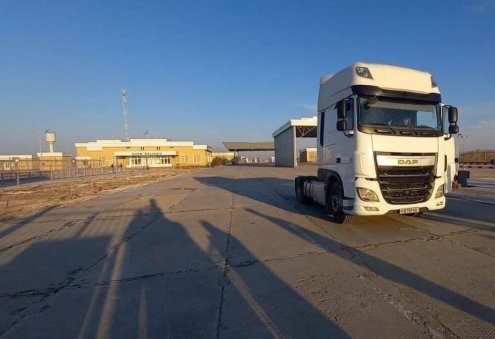 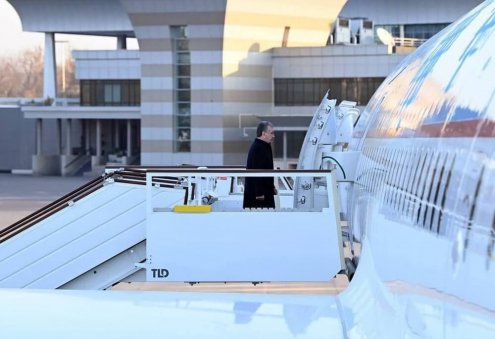