The sides discussed various aspects of the TAPI gas pipeline and the TAP power transmission line projects. (Photo: The Nation)

A high level Turkmen delegation led by Deputy Foreign Minister Vepa Hajiyev and a Pakistani delegation led by Minister for Energy Hammad Azhar in a meeting on Monday in Islamabad stressed the need to expedite the Turkmenistan-Afghanistan-Pakistan-India (TAPI) gas pipeline project.

The sides discussed various aspects of the TAPI gas pipeline and the Turkmenistan-Afghanistan-Pakistan (TAP) power transmission line projects, the Pakistani Government said in its press release on the meeting.

Minister Hammad Azhar reiterated Pakistan’s commitment to TAPI project and stressed the need to expedite it. The same devotion to the multi-lateral project was expressed from Turkmenistan’s side.

Pakistan agreed to hold the meeting of the technical working group on Turkmenistan-Afghanistan-Pakistan (TAP) power transmission line in a week that will work around the pre-feasibility parameters of the project.

The sides also decided to hold the meeting of technical working group on TAPI project on Tuesday to propose the future roadmap given the changed dynamics of the project.

The meeting was held within the framework of Deputy Foreign Minister Vepa Hajiyev’s working visit to Islamabad from January 30 to February 4 for talks on joint energy projects. 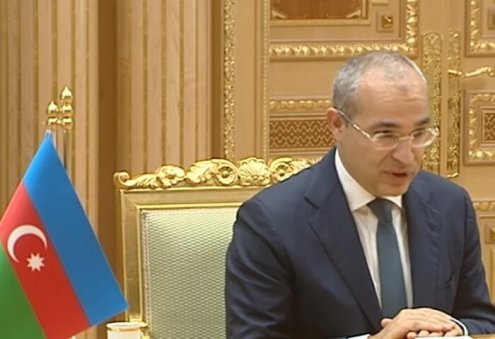 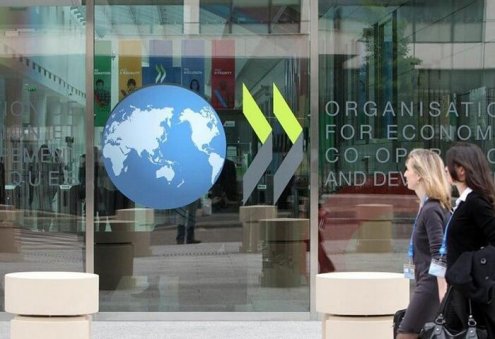