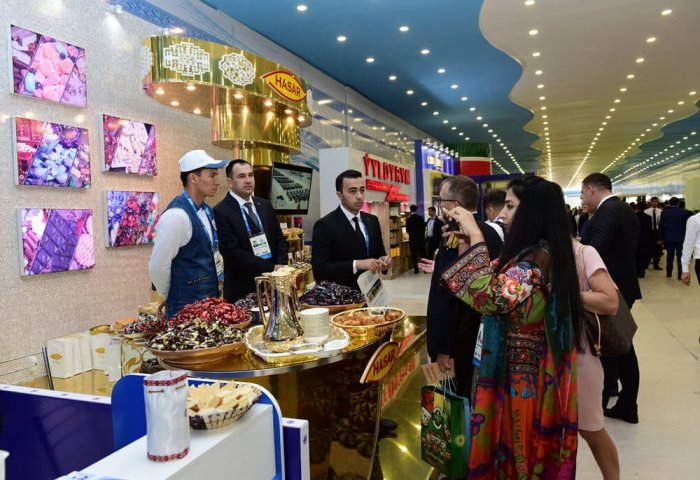 The winners were announced among Turkmen companies that took part in the contest in 12 areas.

The conference held on Tuesday on occasion of the 14th anniversary of the Union of Industrialists and Entrepreneurs of Turkmenistan (UIET) summed up the results of the contest "Best Entrepreneur of the Year".

The winners were announced among private enterprises, economic societies, agricultural producers and entrepreneurs that took part in the contest in 12 areas. Among the winners are companies Derýaplastik, Ak Bulut, Zamana, Ýigit, Batly Gadam and Çaly, the country’s official media reports.

The winners received certificates of merit and souvenirs from the UIET.

Established in 2008, the UIET is a public organization, which aims to support small and medium-sized businesses in Turkmenistan, to promote the development of the private sector of the national economy and the formation of a modern enterprise infrastructure.