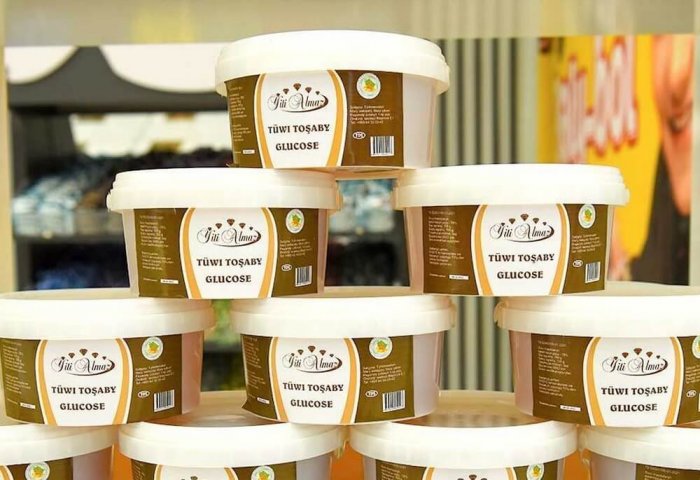 The product similar to bee honey is produced using local rice and sugar.

The Entrepreneur Erkin Bashimov in Turkmenistan’s Mary province launched the production of rice molasses under Ýiti Almaz brand, the major business union of the country – Union of Industrialists and Entrepreneurs of Turkmenistan (UIET) – announced on Thursday.

The product similar to bee honey is produced using local rice and sugar. It is sold in 700-gram and 1.5-kilogram packages.

According to the Entrepreneur, the processing of a ton of rice yields 900 gram of product that can be used in the output of the molasses, while the remaining 100 kg can be fed to chickens. Such feed results in high poultry meat and egg production.

Bashimov’s enterprise, which started production in January last year, is equipped with Chinese machinery and employs 15 specialists. The entrepreneur’s Almaz Şöhlesi and Ýiti Almaz confectionery brands include such products as chocolate covered candies with sesame, coconut and almond, as well as chocolates wit nut, coffee and milk flavours. 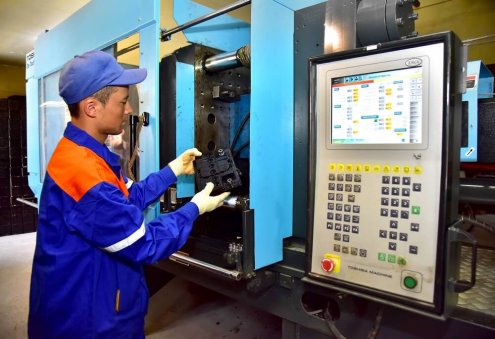 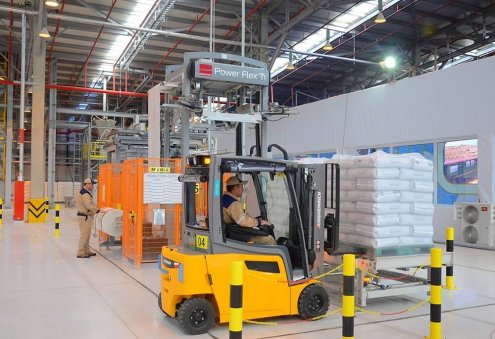 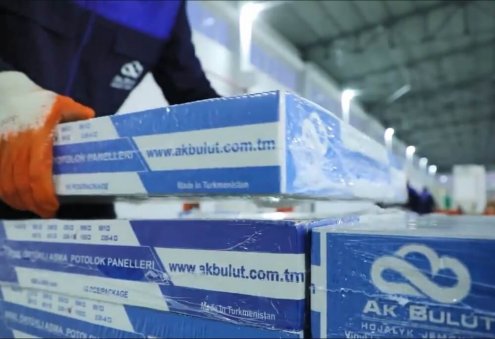 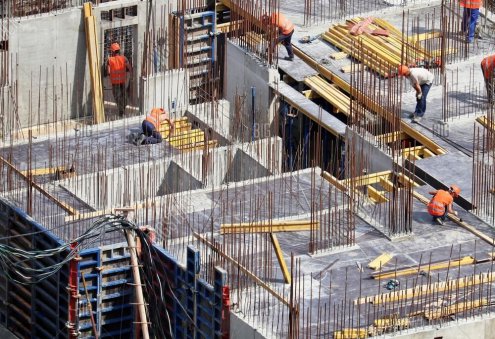 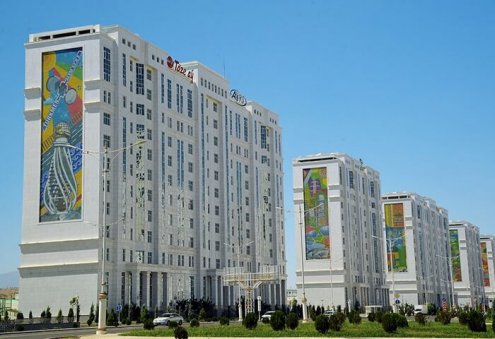 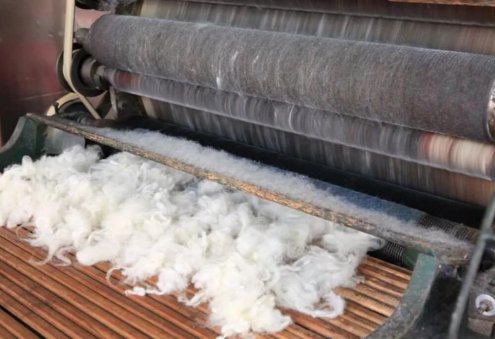