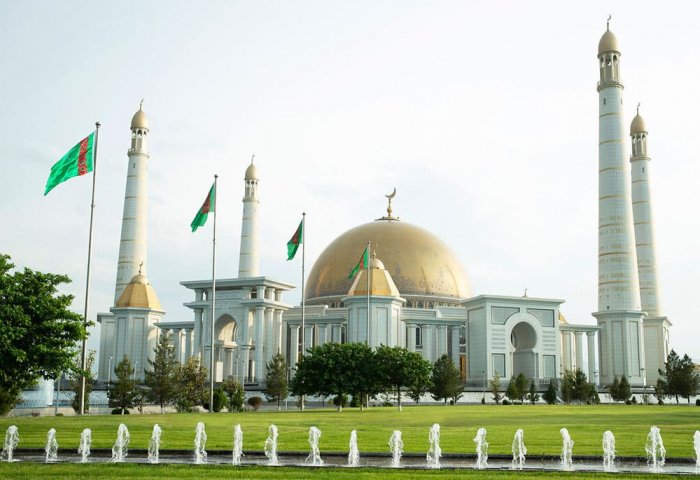 Eid al-Fitr is celebrated by Muslims worldwide to mark the end of the month-long dawn-to-sunset fasting of Ramadan.

Turkmenistan on Monday celebrates Oraza Bayramy, or Eid al-Fitr, which marks the end of the holy month of Ramadan.

President Serdar Berdimuhamedov congratulated the people of the country on the sacred holiday. In his message, published by the official media, the Head of State said, "Oraza Bayramy occupies a special place in the national calendar as a holiday that contributes to strengthening our unity.”

Oraza Bayramy is celebrated widely and solemnly, and prayers are offered up in every family in the capital Ashgabat, the centers of Ahal, Balkan, Dashoguz, Lebap and Mary provinces, districts and villages.

“These events, symbolizing the greatness of the Renaissance of the new era of a powerful state, increase the unity of our people, who selflessly work for the prosperity of the Fatherland, and also educate the younger generation in the spirit of humanism and patriotism, inspiring them to new achievements and accomplishments,” President Berdimuhamedov stated in his congratulatory message.

The Head of Turkmenistan wished, “May the Almighty accept the rituals performed in the holy month of Ramazan, the iftars and the prayers made in memory of the dead, prayers and wishes for the well-being of an independent neutral Fatherland, a happy and peaceful life of all mankind!”

The Turkmen President received congratulations on the occasion of Eid al-Fitr from the heads of Kazakhstan, Uzbekistan, Tajikistan, Azerbaijan, Egypt, the United Arab Emirates, Palestine, as well as the King of Bahrain and the King of Jordan.

Eid al-Fitr is celebrated by Muslims worldwide to mark the end of the month-long dawn-to-sunset fasting of Ramadan. It falls on the first day of Shawwal in the Islamic calendar. 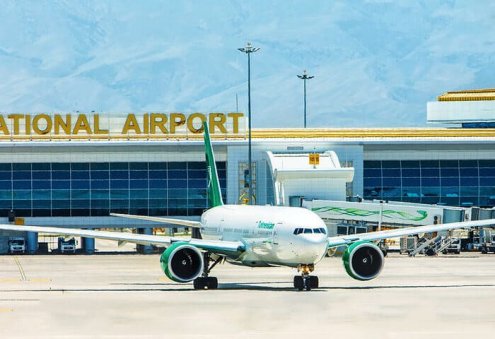 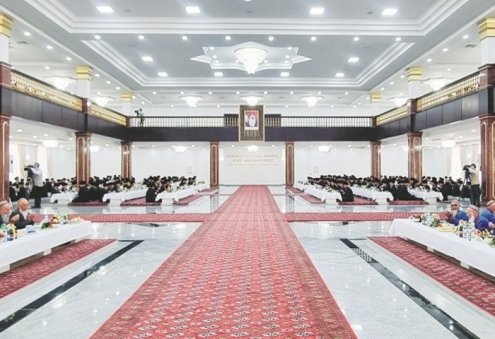 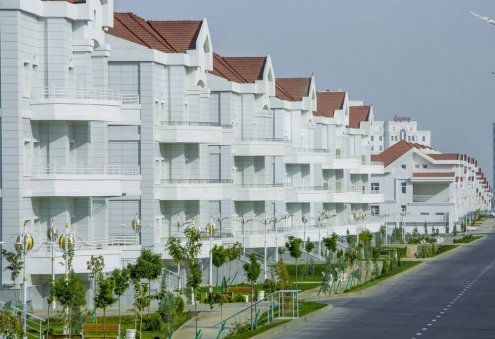 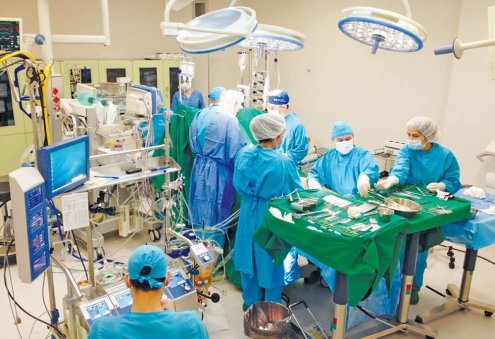 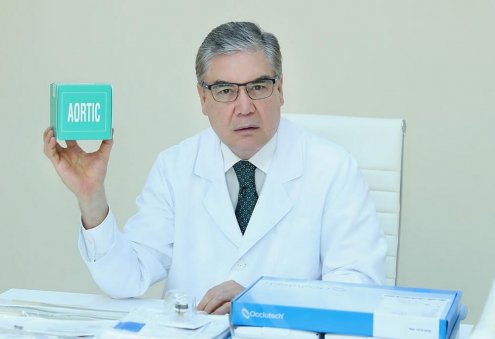