Turkmenistan, Russia to Strengthen Cooperation in Development of Hydrocarbon Fields 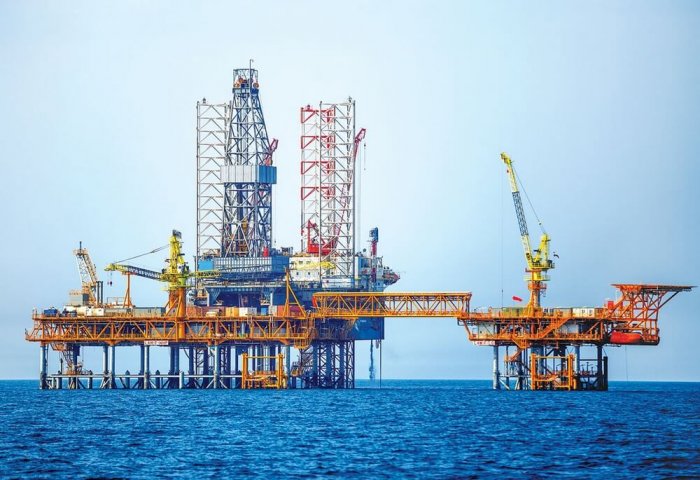 President Vladimir Putin said one of the key sectors of Turkmen-Russian partnership is the energy sector.

Turkmenistan and Russia will deepen cooperation in the energy sector, including in the development of oil and gas fields, according to the joint declaration of the countries’ heads Serdar Berdimuhamedov and Vladimir Putin, signed following their talks in Moscow on Friday.

"The parties noted the positive dynamics of cooperation in the energy sector, in particular the increased level of interaction between oil and gas companies of the two countries, and will make joint efforts to deepen cooperation between them in the field of exploration and development of oil and gas fields, exchange of experience and training in the oil and gas industry," the document reads.

The parties additionally expressed readiness to increase cooperation on projects to improve energy efficiency, construction of new and modernization of existing power generation facilities in Turkmenistan.

In a press briefing on the result of the meeting, President Vladimir Putin said one of the key sectors of interstate partnership is traditionally the energy sector, noting that today special attention was paid to this topic, according to the Turkmen official media.

Both sides expressed interest in establishing cooperation between the relevant agencies and supporting the initiatives of business circles aimed at continuing the implementation of mutually beneficial initiatives, the Head of Russia added.

In this regard, President Vladimir Putin stated, in particular, that Gazprom is working with the Türkmengaz (Turkmen Gas) State Concern to organize the export of Turkmen gas under a long-term contract that provides for Russia's possible purchase of "blue fuel" from Turkmenistan.

LUKOIL is negotiating the terms of participation as an operator of the Dostluk oil and gas condensate field development project in the Caspian Sea, Putin noted, and stated that Tatneft has been successfully operating in Turkmenistan for a long time, repairing and servicing oil wells.

This visit to Russia is President Berdimuhamedov’s first official trip abroad since he took office on March 15. 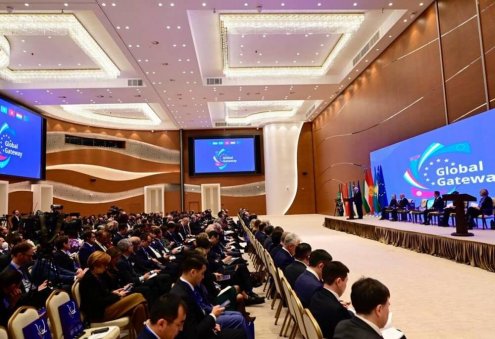