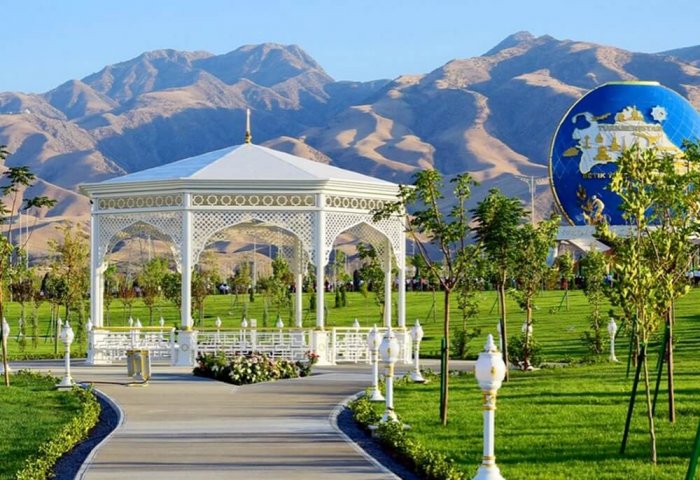 The excise tax rate on tobacco products increased to 93% of the customs value and to $4 per pack.

The changes to the excise tax rates were made in accordance with the Law of Turkmenistan on Additions and Amendments to the Tax Code of Turkmenistan, signed by the President Serdar Berdimuhamedov on July 24 this year. The law entered into force with its publication in the official Turkmen press on Friday.

The excise tax rate on other industrially manufactured tobacco and industrial tobacco substitutes is raised from 15.6% to 19.5%.

In accordance with the Tax Code, laws of Turkmenistan making amendments to this Code, which establish new or change existing taxes, shall enter into force one month after their official publication, but not earlier than the first day of the month following the end of the next reporting period on the relevant tax.