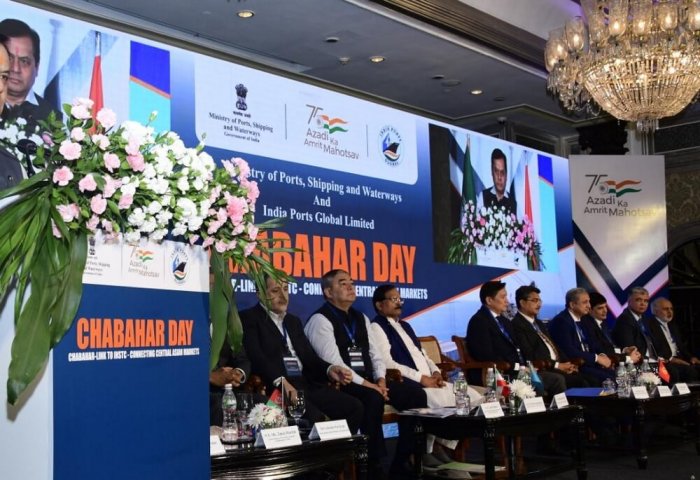 The Ministry of Ports, Shipping and Waterways of India on Sunday hosted a Chabahar Day in Mumbai to mark the Chabahar port – the link to International North-South Transport Corridor (INSTC) connecting to the Central Asian countries, the Ministry said in its press release.

In his speech, the Minister of Ports, Shipping and Waterways of India Sarbananda Sonowal said his country’s vision is to make Shahid Beheshti Port in Iran’s Chabahar city a transit hub under the INSTC to reach out to CIS countries.

Welcoming the Central Asian countries to use the services of Shahid Beheshti Port for facilitating their trade with India and other external markets, Sonowal urged all stakeholders to provide suggestions to further reduce the transportation time, open a shorter, faster and more reliable route from India to Central Asia.

During the event, the representatives from the Central Asian countries highlighted how Chabahar link with INSTC can play a vital role in boosting export-import trade in their regions and its potential to further boost development in the landlocked countries, according to the statement.

The Chabahar port located in southeastern Iran, on the Gulf of Oman, is the country’s only deep-water port, and consists of two separate ports named Shahid Kalantari and Shahid Beheshti,

India has taken over operations of part of the Chahbahar Port in 2018. Talks between India and Iran on Chabahar Port began in 2003. In 2015, they signed a memorandum of understanding for the development of the port – which was later translated into a formal 10-year contract for equipping and operating the port. 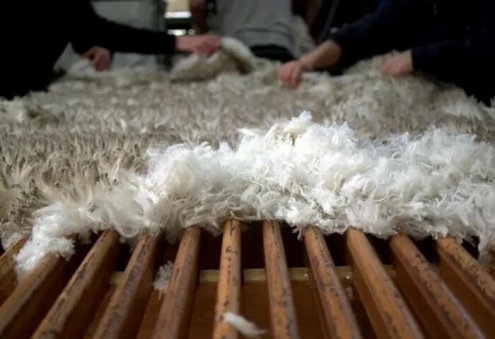 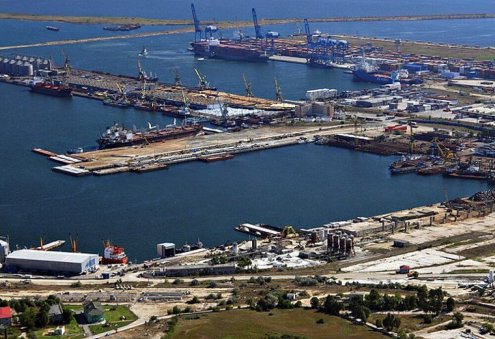 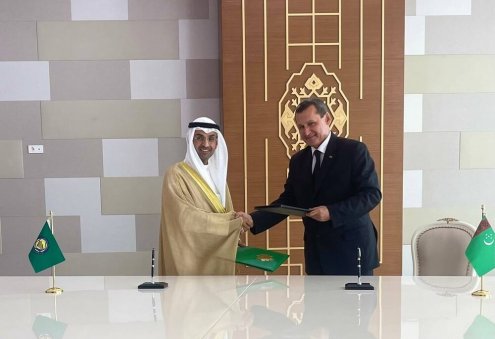 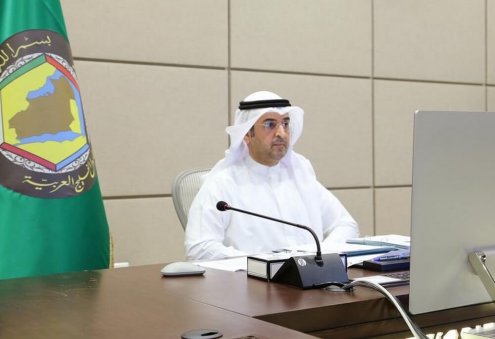 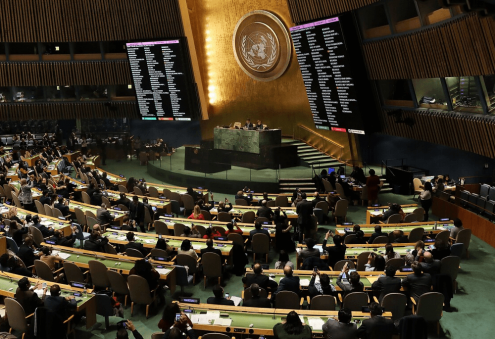 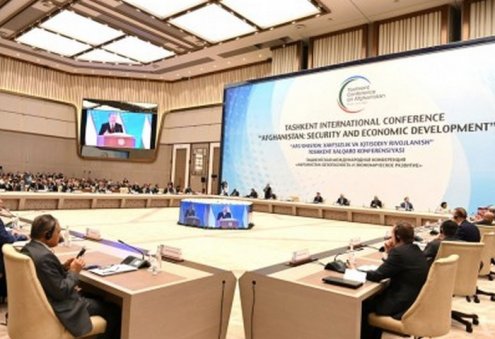