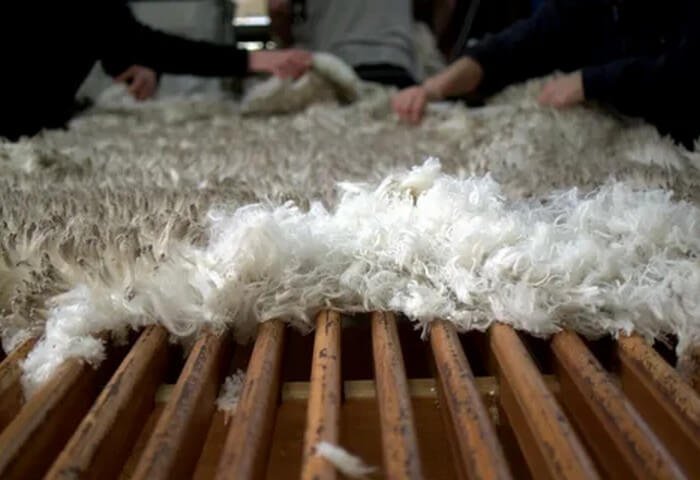 Since the beginning of the year, 707.5 tons (36 shipments) of sheep wool from Turkmenistan have been imported into the territory of the Ulyanovsk region of Russia under control of the Federal Service for Veterinary and Phytosanitary Supervision (Rosselkhoznadzor), Rosselkhoznadzor announced on Thursday.

Ulyanovsk region has imported another 66 tons (3 shipments) of sheep wool from Uzbekistan since the start of the year.

In July alone, the Department of State Control and Supervision at the State Border of the Russian Federation and Transport and the Department of Rosselkhoznadzor for the Chuvash Republic and the Ulyanovsk region inspected 6 batches (118 tons) of washed sheep wool from Turkmenistan.

According to the results of inspections, vehicles, controlled cargo and accompanying veterinary documents were found to be in compliance with the veterinary requirements of Russia.

Rosselkhoznadzor is a federal body that exercises oversight over veterinary medicine and agricultural production and byproducts in Russia. It is part of the Russia's Ministry of Agriculture. 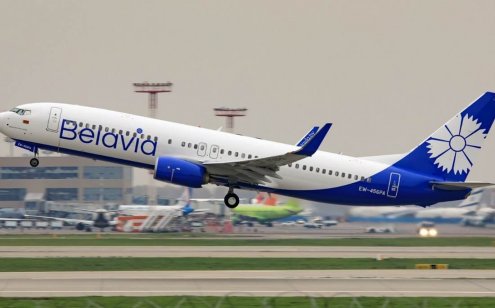 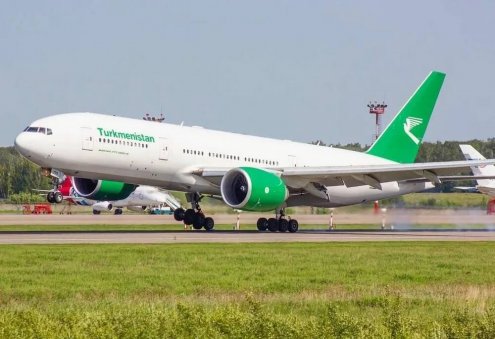 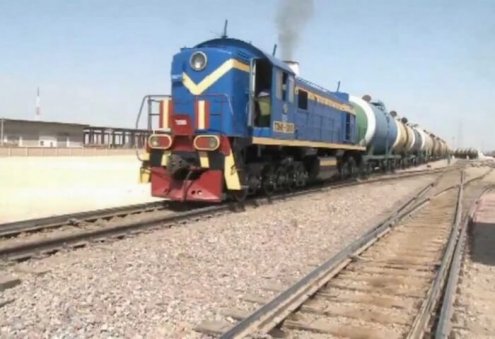 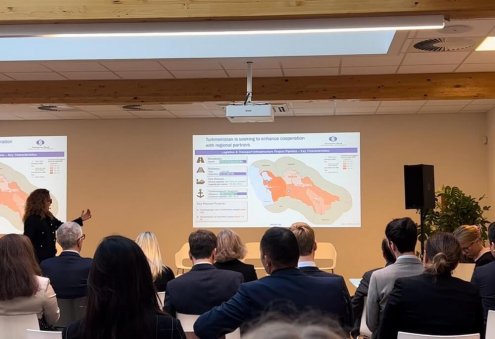 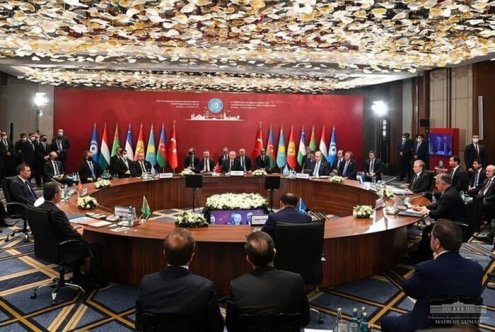