Gurbanguly Berdimuhamedov to Participate in OTS Summit in Samarkand 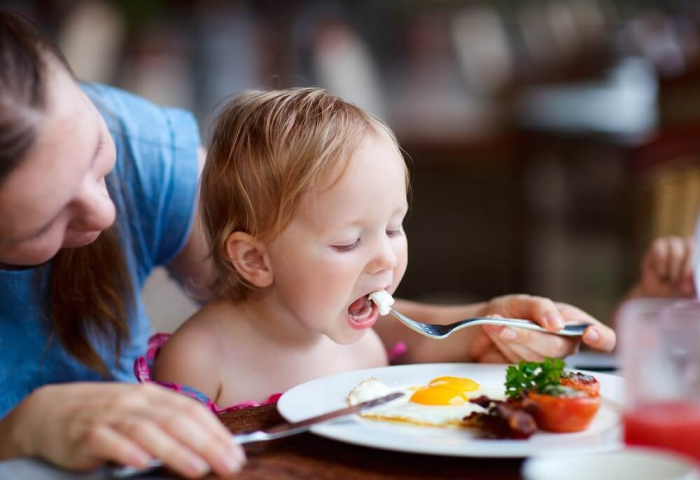 Gurbanguly Berdimuhamedov, the Chairman of Halk Maslakhaty chamber of Turkmen bicameral parliament Milli Gengesh, will take part in the Summit of the Heads of State of the Organization of Turkic States to be held in Uzbekistan’s Samarkand city on November 11.

The summit, hosted by the President of Uzbekistan Shavkat Mirziyoyev, is also expected to be attended by the Presidents of Azerbaijan, Kazakhstan, the Kyrgyz Republic and Türkiye, the OTS said in its Tuesday press release.

The Prime Minister of Hungary Viktor Orban and the OTS Secretary General Baghdad Amreyev will also participate in the meeting.

During the summit, devoted to the theme of “New Era for the Turkic Civilization: Towards Common Development and Prosperity”, the participants will take decisions on a number of important issues as well as finalize various agreements and official documents of the OTS projects in the fields of economy, trade, transport and customs, according to the statement.

At the end of Summit, the chairmanship of the organization will pass from Türkiye to Uzbekistan and the participants will sign the Samarkand Declaration together with a series of documents.

On Thursday, the Council of Foreign Ministers of the OTS will meet in Samarkand in order to carry out the final work on the agenda items and the documents to be signed by the summit participants.