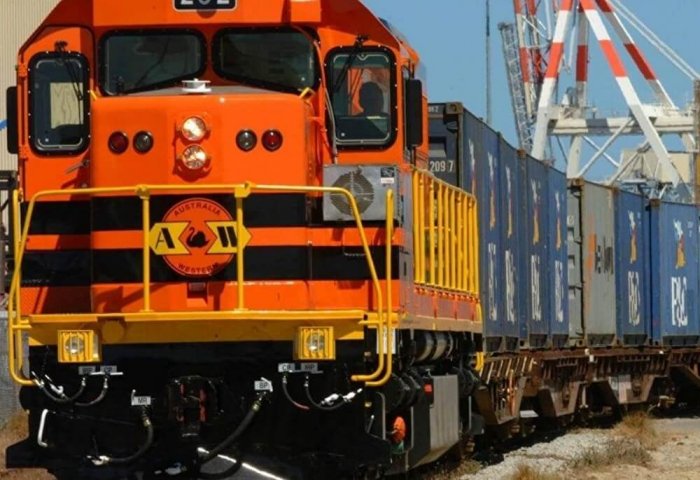 Preferential tariffs will be introducing for railway transportation on the eastern branch of the North-South international transport corridor from 2023, TASS news agency reported on Tuesday, citing the First Deputy General Director of Russian Railways (RZD) OJSC Sergey Pavlov as saying during the plenary session of the international transport forum TRANSTEC.

"Now we are conducting systematic work with representatives of Kazakhstan, Turkmenistan and Iran in order to ensure the seamlessness of the entire service. We have already agreed on tariff benefits in order to ensure that from the new year our shippers will use a single through tariff throughout this route," Pavlov said.

The eastern branch of North-South international transport corridor runs along the railroads of Russia, Kazakhstan, Turkmenistan and Iran – and then along the sea route to the countries of the Persian Gulf and South Asia.

According to preliminary estimates, by 2025 the total volume of export shipments from Russia on the eastern branch of the North-South corridor is expected to reach more than 5 million tons a year.