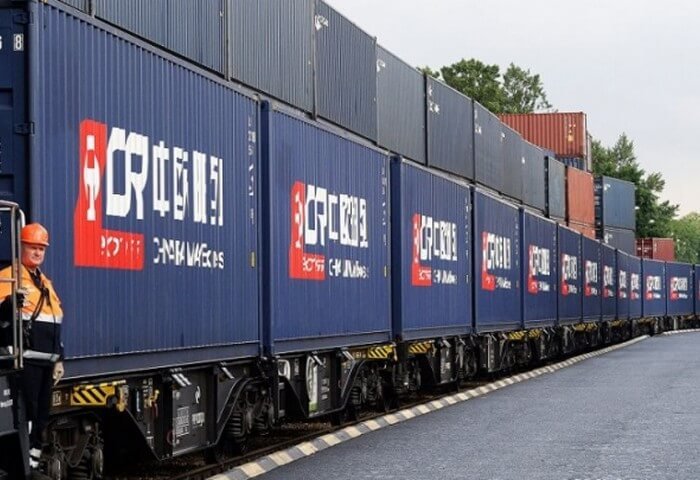 Türkmendemirýollary agency studied the possibility of joining the Demirýollary JSC to the above mentioned treaty.

Mammethan Chakiyev, the General Director of the Agency for Transport and Communications under the Turkmen Cabinet of Ministers, during the online cabinet meeting on Friday briefed President Serdar Berdymuhamedov on the issue of accession to the Agreement of the Organization for Cooperation of Railways (OSJD) on International Transportation of Containers by Container Trains, the country’s official media reports.

According to Chakiyev, in order to intensify the functioning of international transport corridors, increase the volume of container traffic, carry out a favorable competitive pricing policy and establish a convenient logistics, Türkmendemirýollary agency studied the possibility of joining the Demirýollary JSC to the above mentioned treaty.

Summarizing the report, President Serdar Berdimuhamedov stated the importance of the development of the industry, accession to numerous international documents within the framework of cooperation with the OSJD, sharing experiences and useful innovations with foreign partners and addressed a number of instructions to the head of the Agency  to explore these issues in detail.

The government meeting discussed priority issues of state affairs and adopted documents aimed at further development of the national economy.