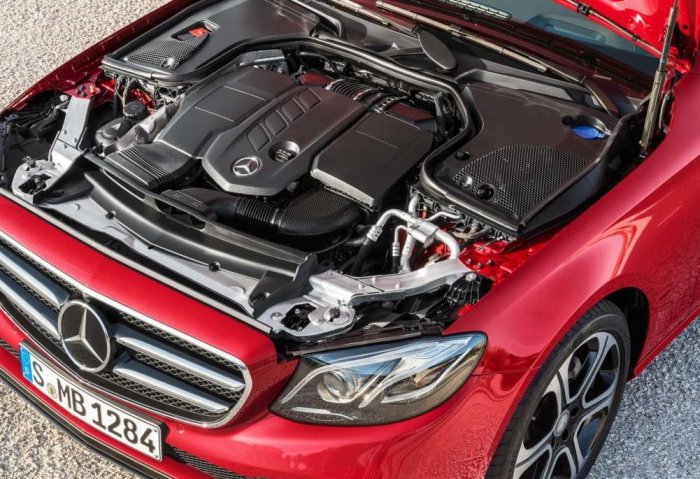 Daimler AG, the Stuttgart-based German auto company that makes Mercedes-Benz, has slashed its 2019 profit expectations by hundreds of millions of euros. The financial downgrade, announced Sunday, is the latest fallout from the diesel emissions issue that has rocked the Germany's auto industry.

Daimler AG is facing investigations in Europe and the U.S. over allegedly excessive pollution from its diesel vehicles. German authorities slapped Daimler with recalls in 2018 and the company agreed to software upgrades for millions of cars in Europe, while escaping fines so far.

According to Bloomberg, the company boosted provisions to deal with governmental proceedings and diesel measures by a “high” three-digit million euro amount. This will cut Daimler’s full-year profit forecast to level with last year, according to a stock filing late Sunday.

The additional burden will hit second-quarter earnings, and full-year profit before interest and tax is now forecast to be “in the magnitude of the previous year,” after targeting slightly higher earnings this year.

In May 2017, the 28 EU member states agreed to begin negotiations with EU institutions to revise the method of testing vehicle emissions towards real circumstances, with random testing of vehicles on the roads and fines for manufacturers who breach the rules. 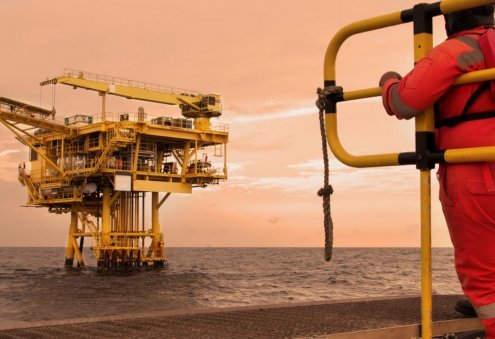 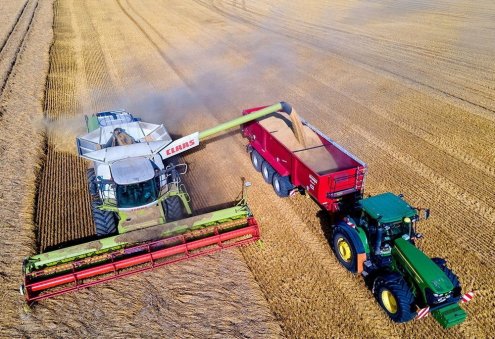