Groundbreaking of TAPI Pakistan-Section to Be Performed in October 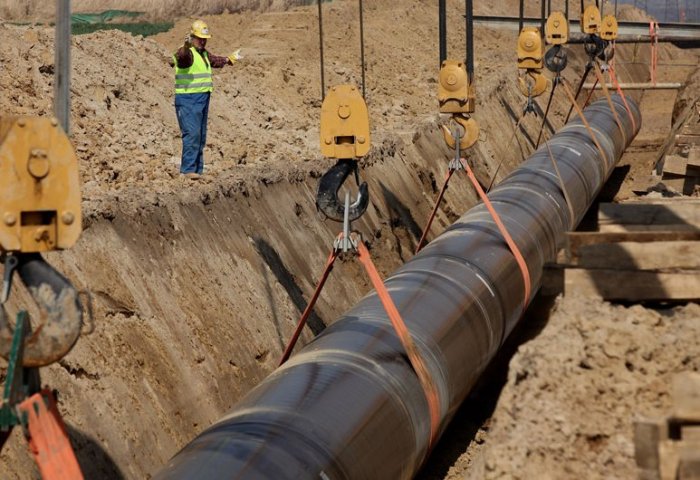 Delegations of Turkmenistan and Pakistan is expected to meet in August to discuss issues related to the Pakistan-section of the TAPI.

Groundbreaking of Pakistan-section of Turkmenistan-Afghanistan-Pakistan-India (TAPI) gas pipeline project would be performed in Chaman in October, according to the statement released after the meeting of Standing Committee of Energy of the National Assembly of Pakistan held on July 2.

A representative of the Ministry of Energy of Pakistan apprised the Committee about increasing gas supply in the country through the implementation of the TAPI project.

On March 12, the Turkmen delegation, led by the Minister of Foreign Affairs, inked the finalized version of the Host Government Agreement (HGA) on the TAPI Gas Pipeline with Pakistan government in Islamabad.

Delegations of Turkmenistan and Pakistan is expected to meet in August to discuss issues related to the Pakistan-section of the TAPI.

The construction of the TAPI pipeline project was launched in Mary velayat of Turkmenistan in December 2015. Groundbreaking ceremony of Afghanistan-section of the gas pipeline was held in February 2018.