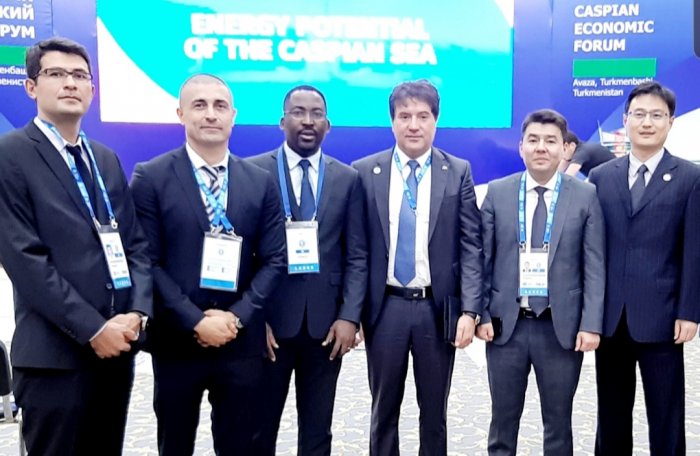 Representatives of the European Consortium together with the executives of the Turkmen companies at the First Caspian Economic Forum in Avaza.

During the First Caspian Economic Forum hosted in Avaza National Tourist Zone on August 11-12, Edison Kasapoglu, the President of Edison Technologies, made the large-scale project’s video presentation on behalf of the consortium.

Speaking at the session entitled “Energy Potential of the Caspian Sea”, Kasapoglu said that methanol is widely used in industries such as chemicals, plastics, plywood and paints and varnishes, cosmetics and liquid energy, and noted the fast rise in global methanol demand.

According to the representative of the consortium, the top consumers are the Asian and European countries, mainly China and Germany. The growth in demand is largely due to the use of methanol as a transport fuel for the so-called liquid energy.

With more than 20 million tons produced annually, methanol is a promising energy carrier because, as a liquid, it is easier to store than hydrogen and natural gas. About 40 percent of the methanol is mainly used as a feedstock for the production of chemicals and in such diverse products as plastics, plywood, paints, and propylene production.

The segment is supported by the growing investment in methanol-olefins-MTO in China, the capacity of which is expected to double by 2025. The increasing use of methanol in the chemical industry suggests that it will soon become the main raw material in the sector.

Edison Technologies is an engineering and consulting company with wide range of services in light and heavy industries, oil and gas, and electronics, representing the management of detailed planning, feasibility studies and financing opportunities.

MMEC Mannesmann (MMEC) is an independent German engineering contractor offering to its customers the full chain of services starting at early study and feasibility project phases up to the project implementation phases. The scope of the company ranges from oil and gas, chemicals, metals and mining to renewable energy sources.

Air Liquide Global E&C Solutions, the Engineering and Construction activity of Air Liquide Group, is a world leader in gas technology and the services for the industry. Established in 1902, Air Liquide Group is present in 80 countries with 66,000 employees and serves more than 3.6 million people. It possesses a number of the latest technologies in the gas chemical industry. 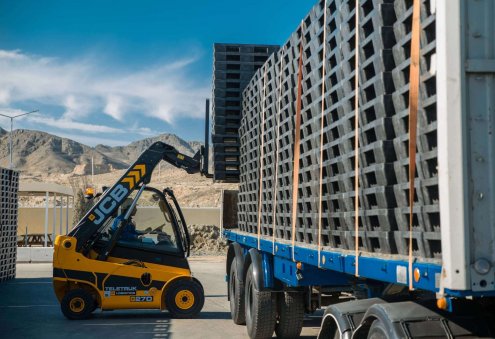 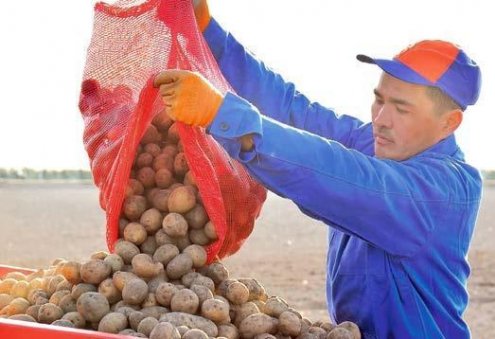 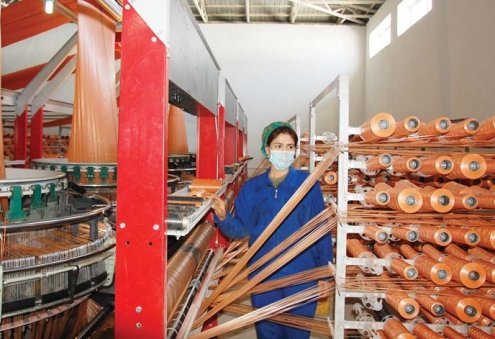