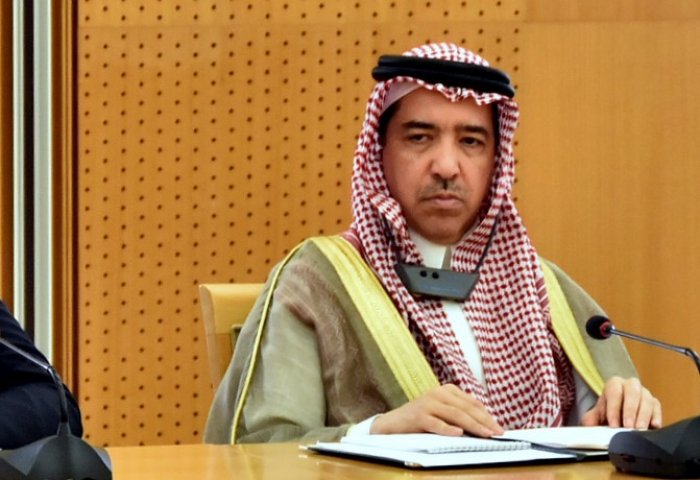 The Government of Saudi Arabia seeks to contribute to supporting strategic projects in the Turkmenistan, most important of which is the construction of TAPI pipeline, the Ambassador of Saudi Arabia to Turkmenistan Khaled bin Faysal Al-Sahli said in his article published in the Neutral Turkmenistan newspaper on Monday.

The ambassador noted that Kingdom of Saudi Arabia was the first Arab country to open embassy in Turkmenistan. The diplomat also wrote that large Saudi companies, such as Aramco, strive to participate in various projects implemented in Turkmenistan.

The Saudi ambassador noted the important role of the Turkmen-Saudi intergovernmental commission on trade and economic cooperation, which contributes to the creation of new opportunities, advancement of trade, as well as to the development of bilateral relations in various fields.

The diplomat wrote in the article that the meeting of the President of Turkmenistan Gurbanguly Berdimuhamedov with the State Minister, Member of the Cabinet of Ministers of the Kingdom of Saudi Arabia Emir Turki bin Mohamed bin Fahd Al Saud and Vice Chairman of the Saudi Fund of Development Khalid bin Sulaiman Al Khudairy in the capital of Turkmenistan on September 10-11 opened a new stage in the development of bilateral relations in various fields.

During the meeting, the Head of State invited partners from Saudi Arabia to consider implementing joint projects in the oil and gas sector, the chemical industry and agriculture.