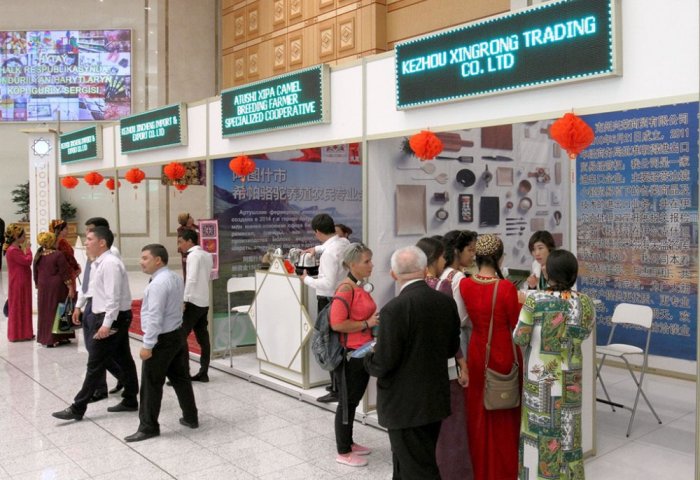 The seminar, organized by the People's Republic of China, will take place on November 6-25.

Specialists and members of the Union of Industrialists and Entrepreneurs of Turkmenistan (UIET) will take part in the seminar titled "Creating Free Trade Zones", scheduled for November 6-25 in China, the Union reports.

Representatives of the Turkmenistan’s tourism industry took part in a seminar held in China from October 17 to November 5, at which they improved their qualifications.

Law on introduction of amendments and additions to the Law of Turkmenistan On Free Economic Zones, signed by the President of Turkmenistan Gurbanguly Berdimuhamedov on October 5, entered into force after being published in print on October 17.

According to the new legislation, an article was added to the Law adopted in 2017 that defines the features of the UIET in the free economic zones.