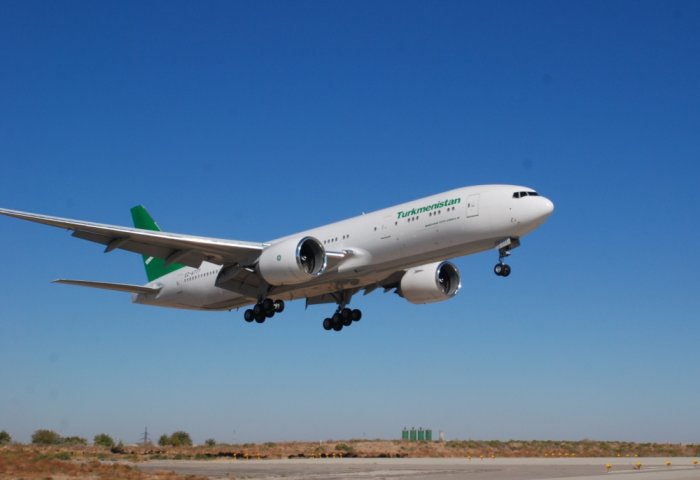 Favourable location of Turkmen state on the main intersection of the roads in Eurasian continent opens big perspectives for efficient involvement of its transport potential to provision of global development.

The policy of President Gurbanguly Berdimuhamedov is aimed at rapid social and economic development of the country and establishment of wide regional and international cooperation, where the formation of modern ramified transport and communication infrastructure is one of the priorities.

Civil aviation received strong impulse for the development – modern airports meeting high international standards have been built, the fleet of aircrafts is supplemented with new models.
In addition to domestic flights, aircrafts of Türkmenhowaýollary Agency make regular flights to dozens of foreign cities. Number of destinations is always growing.

Airports of Turkmenistan has favourable economic and geographic location for transit flights as well as for technical landing and relative service of aircrafts, which provides their role as important links of international system of transport communications connecting the countries and continents.

In this regard, Turkmenistan, at first, follows the capabilities of its growing potential of transit and transport traffic, including by air, in the interests of not only the states of the region but also in wider continental scales.

Active international cooperation in such perspective sphere as transport and communications is an integral factor of integrational processes in modern conditions of globalization of the world economy, which requires the establishment of ramified and safe international transport infrastructure.

Cooperation with such structure as ICA – International Organization of Civil Aviation, which is specialized agency of the United Nations, is very important in this aspect.

Work for all components of airport and traffic control is carried out together with specialists of this organization. Working meetings and consulting on advanced world practice of the standards of air safety, implementation of modern technologies and other are held on regular basis.

This constructive and systematic cooperation gives significant results and allows expanding the contacts with other international structures in this sphere.

Active partnership is established with the EACA – European Aviation Safety Agency. Visits of the delegations are regular, aviation authorities of Turkmenistan are represented in big forums of this organization, which experts give good appraisal of the work for provision of flight safety of Turkmen airlines and to provision of our airports.

This steadfast activity also indicates that Turkmenistan is open for comprehensive cooperation and strive to develop the relations in civil aviation sphere with other states and international organizations.

Quality growth achieved in transport and communication sector of national economy including in air transport of the country makes positive effect on its role as a large international logistic center, which has greater effect on the formation of the tendencies of modern geographic political and economic development.

The State news agency of Turkmenistan 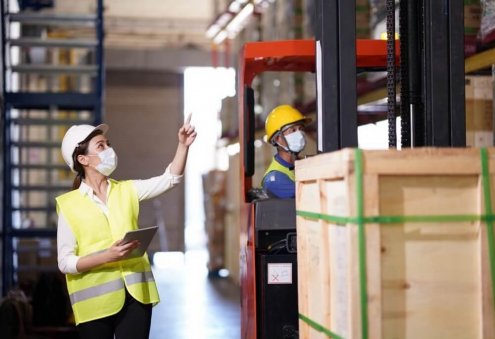 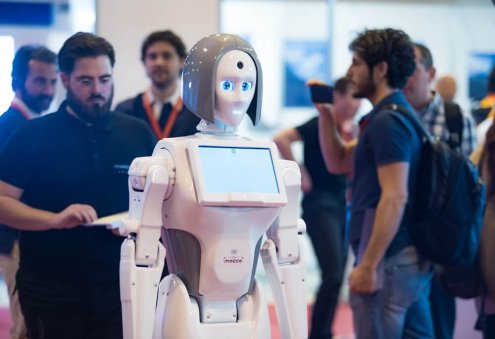 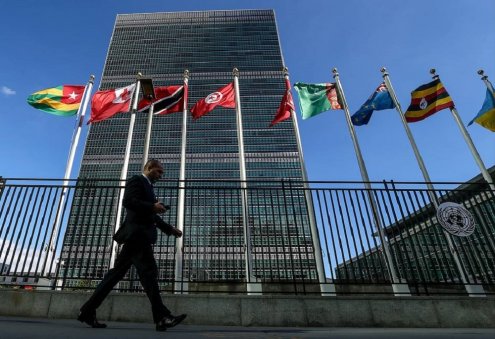