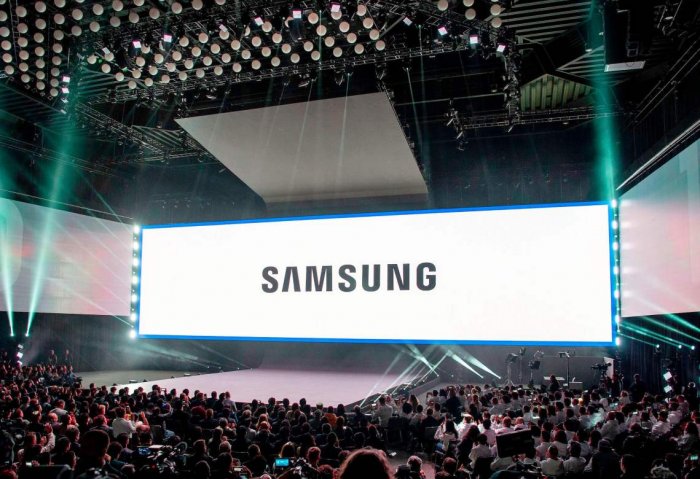 The event will take place at the San Francisco Palace of Fine Arts.

The South Korean electronics giant Samsung revealed it is hosting its annual Unpacked event on February 11, where the brand will reveal its first phones for 2020. The event will take place at the San Francisco Palace of Fine Arts. Samsung made its announcement on Saturday.

A 15-second teaser announcing the event on Samsung’s official website offered few details, other than the company will unveil "new, innovative devices that will shape the next decade of mobile experiences."

Samsung's Unpacked launch event will take place weeks before Mobile World Congress, the world's largest mobile trade show, which runs February 24 to 27 in Barcelona. Revealing its first major phones of 2020 ahead of the global gathering gives Samsung an advantage over its competition and a chance to lead the pack with new features that phones in 2020 are expected to share.

According to technology publication TrueTech, Samsung is set to launch its Samsung Galaxy S11 lineup that will have at least three smartphones namely Galaxy S11, Galaxy S11+, and Galaxy S11e. Rumors have it that the South Korean giant is likely to name the upcoming flagship devices as Galaxy S20, Galaxy S20+, Galaxy S20e respectively. Apparently, Samsung is likely to introduce the Galaxy S20 series this year to celebrate the year 2020 since it has already launched ten series of Galaxy S-series smartphones and it is entering a new decade.

Galaxy S11's rumored features include 5G, a 108-megapixel camera, a 5,000-mAh battery and a new design that borrows from the Galaxy Note 10.

Samsung will also launch its new edition of its Galaxy Fold smartphone with a folding touchscreen.

5G support and foldable designs are this year's most important phone trends, along with advancements in photography.