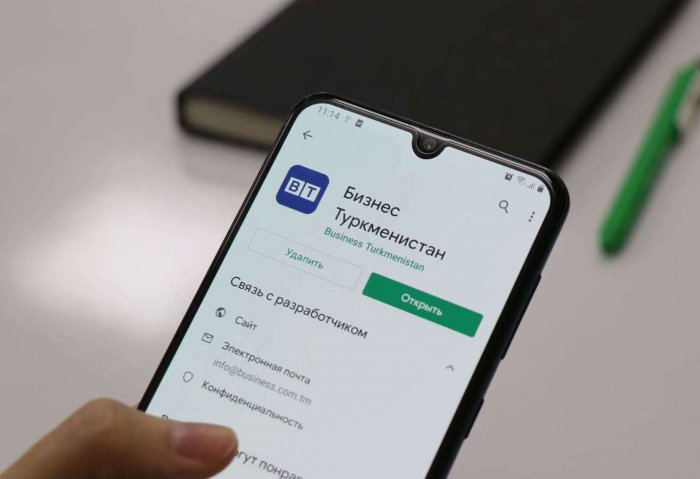 Business Turkmenistan (BT) online publication launched its mobile application on Google play and App Store at the end of 2019.

The users of the application gain access to daily news, tenders offered in Turkmenistan, quotes of the State Commodity and Raw Materials Exchange of Turkmenistan and new job offerings. They can also get information about upcoming exhibitions in the country and the world.

Business Turkmenistan, which publishes information in Turkmen, Russian, and English languages, was awarded on the eve of New Year an Honorary Diploma of the Union of Industrialists and Entrepreneurs of Turkmenistan for familiarizing the local and international community with large-scale projects implemented in Turkmenistan in the private sector.