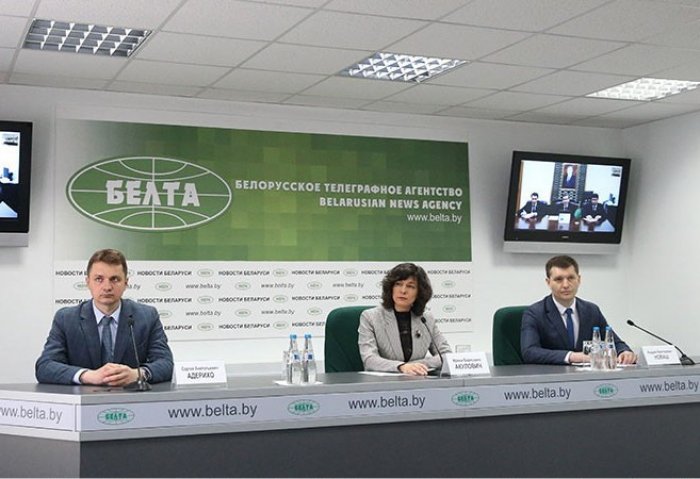 TDH and BelTA noted the relevance of exchange of experience in the field of digitalization of the media.

The meeting participants discussed the further steps in expanding cooperation in the framework of the memorandum of cooperation on exchange of information signed recently by the two agencies.

The parties also exchanged views on issues regarding combat against coronavirus pandemic, which has spread to most parts of the world.

In this regard, the sides noted the relevance of such areas of interaction as media forums, conferences, round tables, including remotely with the participation of authoritative representatives of the expert and media community, and the exchange of experience in the field of digitalization of the media.

The sides also paid particular attention to the 75th Anniversary of the Great Victory, which was widely celebrated in both countries, and noted that Ashgabat and Minsk were the only capitals where a military parade was held on occasion of the anniversary on May 9.

TDH and BelTA signed a memorandum of cooperation in March this year.