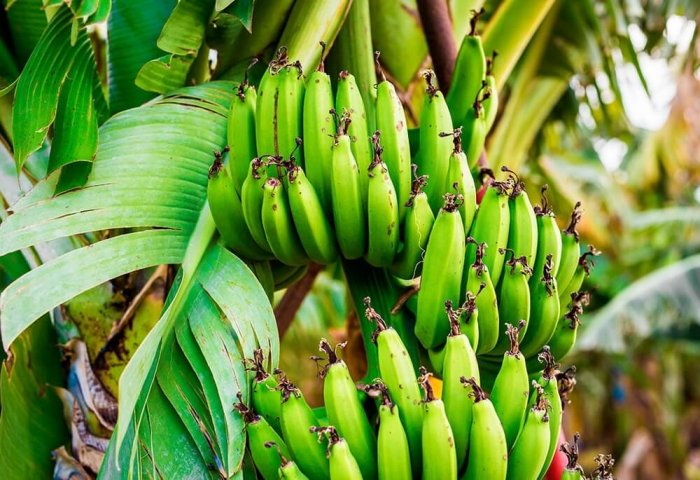 The farmer received the first harvest, up to 35 kg of exotic fruits from each tree, last year.

A farmer Merdan Hudayberdiyev has successfully established the cultivation of bananas in his farm in Halach etrap of Turkmenistan’s northeastern velayat of Lebap, Türkmen Gündogary newspaper reported on Tuesday.

According to the newspaper, Hudayberdiyev brought 9 shoots of banana trees from the Sakarchage etrap of Mary velayat and planted the shoots on 0.35 hectare land. The farmer received the first harvest, up to 35 kg of exotic fruits from each tree, last year.

Ferhar Economic Society, located in Sakarchage etrap of Turkmenistan’s southeastern velayat of Mary, was the first to start cultivation of bananas in the country. The company’s 1-hectare greenhouse has been yielding banana fruits for two years.

In 2019, Dashoguz sanatorium in Turkmenistan also harvested a banana crop for the first time in its greenhouse. 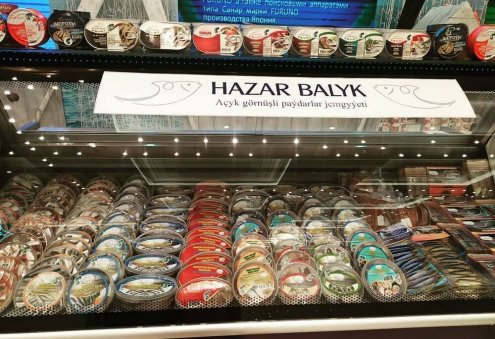 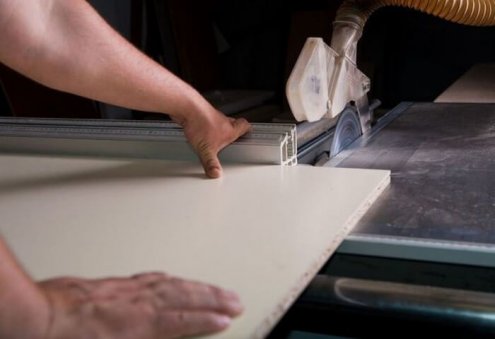 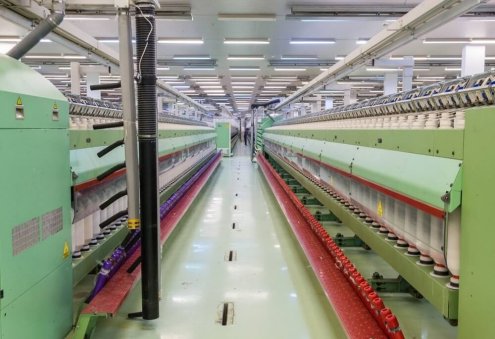