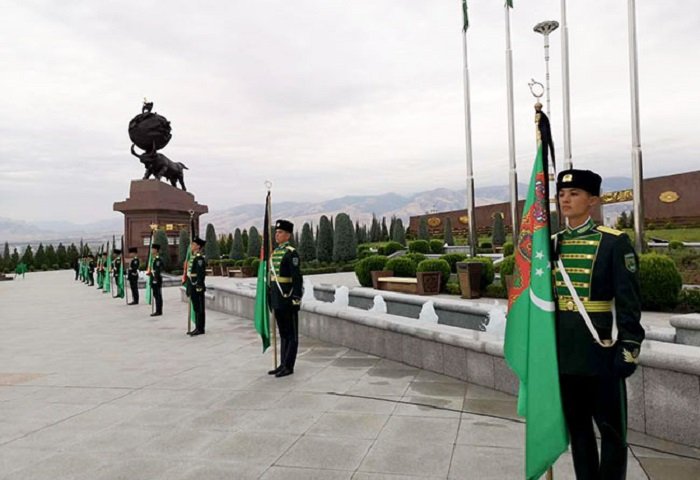 The first wreath from the Turkmen President was laid to the monument in honor of the victims of the 1948 Ashgabat earthquake.

On the occasion of the Memorial Day, a flower-laying ceremony took place in the Halk Hakydasy (People's Memory) Memorial Complex in Ashgabat on Tuesday, Orient news outlet reports.

This Day is timed to coincide with the date of October 6, when a powerful earthquake hit the capital of Turkmenistan in 1948, which practically razed the city to the ground and claimed hundreds of thousands of lives of peacefully sleeping people. Every year on October 6, Turkmen people also pay tribute to the defenders of the Goktepe fortress and those who lost lives on the battlefields of the Great Patriotic War of 1941-1945.

According to the report, President of Turkmenistan Gurbanguly Berdimuhamedov took part in the ceremony of laying wreaths at the monuments of the memorial complex.

The first wreath from the Head of State was laid to the monument in honor of the victims of the 1948 Ashgabat earthquake. The President also honored the memory of defenders of the legendary fortress and the heroes lost in the bloodiest war.

Members of the government, heads of the Mejlis (Parliament), ministries and other institutions, public figures, elders and residents of Ashgabat also laid flowers to the monuments. 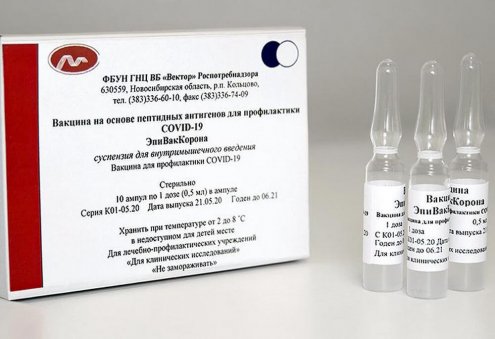 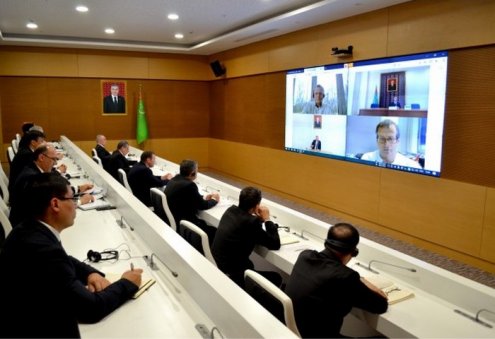 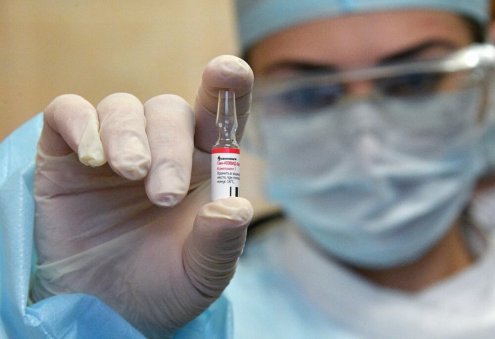