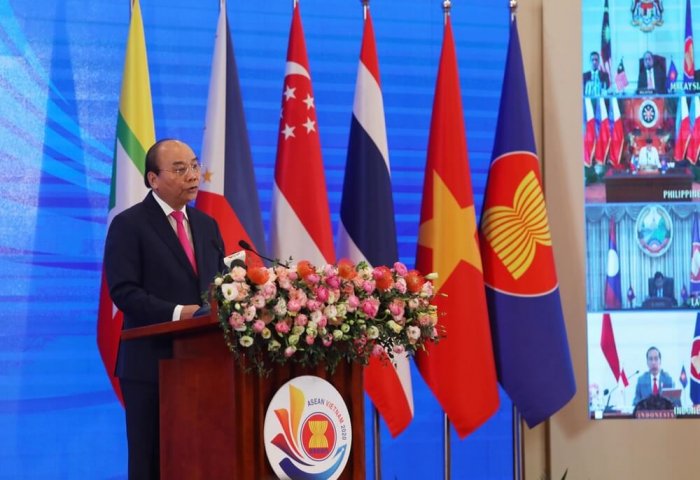 The 15 member countries of the Agreement account for nearly 30% of the world population, global economic output and global trade.

The Regional Comprehensive Economic Partnership (RCEP) was signed during the 37th Summit of the Association of Southeast Asian Nations (ASEAN), which was held online from November 12 to 15 this year under the chairmanship of Vietnam, China Daily reported on Saturday.

The Chinese premier, Li Keqiang, described the deal as “a victory of multilateralism and free trade”.

The 15 member countries of the Agreement account for nearly 30% of the world population, global economic output and global trade. The creation of the largest free trade zone in the world's fastest growing region will help to accelerate the recovery of the global economy in the post-pandemic period, according to the report.

At the signing ceremony, Vietnamese Prime Minister Nguyen Xuan Phuc said the Agreement will accelerate the building of the ASEAN Economic Community and enable ASEAN to become a dynamic and strong partner in promoting cooperation for shared prosperity.

The agreement was signed after more than 30 rounds of negotiations, which began in November 2012, as well as after a series of consultative meetings between leaders and ministers of the participating countries.