New Modern Greenhouses to Open in All Velayats of Turkmenistan 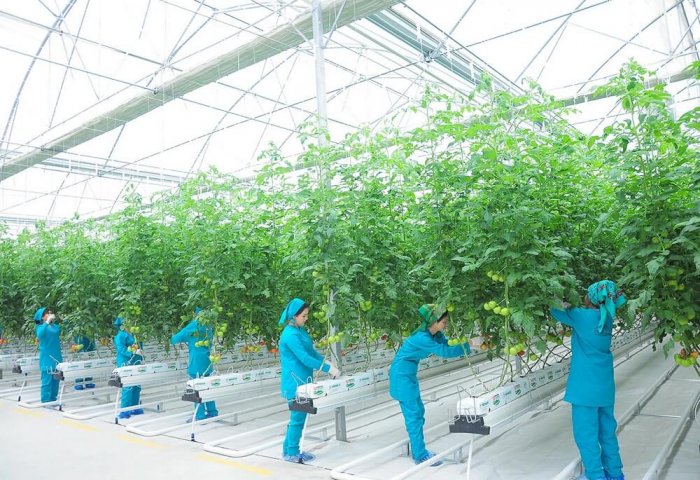 The total area of the greenhouses that will be commissioned is 35 hectares.

In his report, the Vice-Premier said that on the occasion of the 30th anniversary of the Turkmenistan’s independence, as well as the proclamation of 2021 as the Year "Turkmenistan - Homeland of Peace and Trust", a draft program has been prepared for the opening of a greenhouse complex built by Oguz Ýol Economic Society at the Gaygysyz Atabayev village of Ahal velayat’s Kaka etrap on March 25.

The Vice-Premier added that online ceremonies for the commissioning of modern greenhouses in all velayats will also take place on March 25.

The total area of ​​the greenhouses that will be commissioned is 35 hectares, according to the report. The greenhouses will be able to produce a total of 8,750 tons of fruits and vegetables annually.

Following the report, the Head of State gave the Vice-Premier specific instructions on organizing the opening ceremonies of the greenhouses at the proper level. 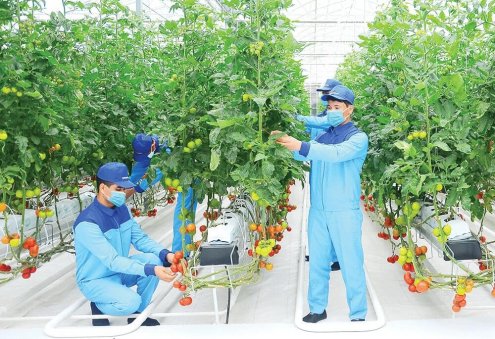 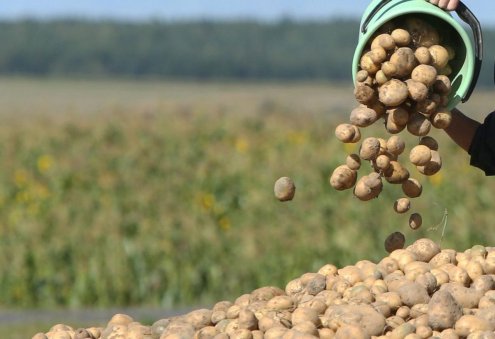 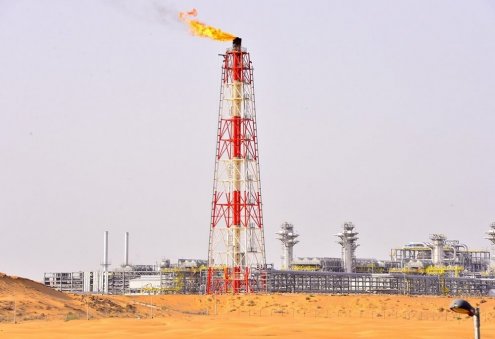