CIS Heads of Government to Consider Digitalization of Mutual Trade 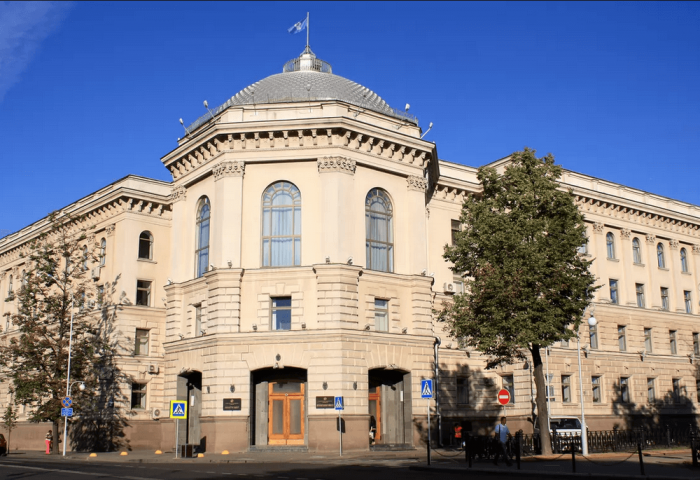 Belarus’s capital city of Minsk on Friday will host a meeting of the Council of Heads of Government of the Commonwealth of Independent States (CIS). The officials will mainly discuss enhancing the post-pandemic recovery of the economies of the CIS countries, and the digital transformation of mutual trade, the Russian government reported on its website on Tuesday.

The heads of delegations are expected to exchange views on current issues of economic cooperation in the CIS and set the date and place of their next meeting, according to the CIS Internet portal.

The delegation-level talks will discuss measures to counter the spread of infectious diseases, to protect public health and to promote employment in the CIS states.

By order of President of Turkmenistan Gurbanguly Berdimuhamedov, Deputy Chairman of the Cabinet of Ministers Gadyrgeldy Mushshikov was sent to Minsk to participate in the CIS Heads of Government Council meeting, according to the official media of Turkmenistan.

The CIS officials are set to sign a number of international treaties.

The CIS Heads of Government Council coordinates cooperation in economic, social and other areas of mutual interest. This year the organization celebrates its 30th anniversary.