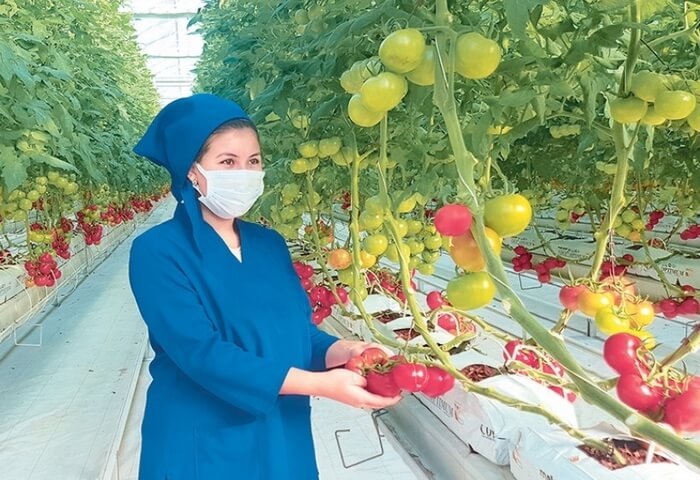 Entrepreneur Dovlet Hojamyradov in his Hasylly greenhouse farm, located in Sakar city of Turkmenistan’s Lebap velayat, harvested more than 280 tons of tomatoes, which is significantly higher than last year's figures of 250 tons of tomatoes, the country’s official media reported on Thursday.

The farmers expect to harvest additional 50-60 tons of Turkmen tomatoes by the end of the current season, which ends on June 25.

In August-September 2020, the farmers planted a total of 32 seedlings of large-fruited and perennial Marvelance tomatoes in the greenhouse.

The entrepreneur exports 80% of the harvest. Russia and Kyrgyzstan are the main export destinations. The crop is also exported to Uzbekistan and Afghanistan.

Since the beginning of 2021, businesses in Lebap velayat have exported more than 4,700 tons of tomatoes. 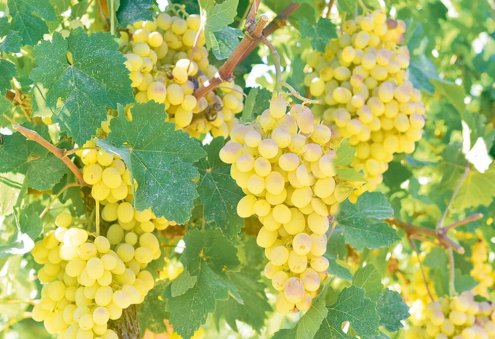 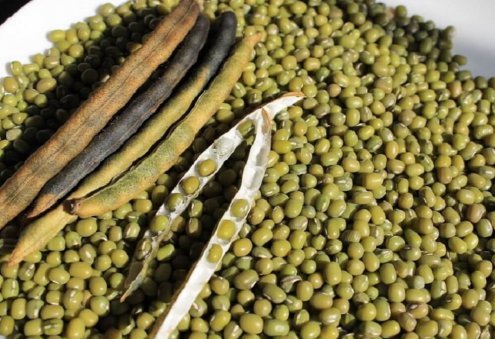