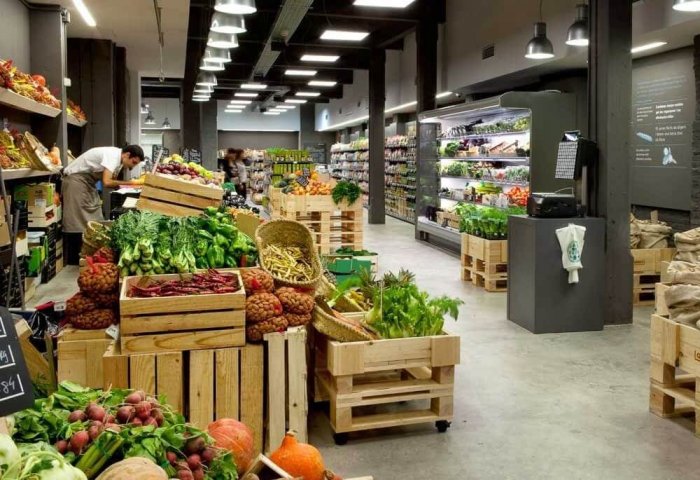 In the coming decade, demand for agricultural commodities is expected to grow by 1.2% a year.

Prices of major food commodities are expected to ease in the coming decade as demand growth slows and output rises, according to a report released on Monday by the Food and Agricultural Organization of the United Nations (FAO) and the Organisation for Economic Co-operation and Development (OECD).

Global food prices have surged to a nine-year high this year as a result of booming Chinese imports and bad weather hurting supplies.

But in the next couple of years, inflation-adjusted prices may ease before stabilizing through 2030 as demand growth for grains and fish slows and farm production rises, according to the report.

In the coming decade, demand for agricultural commodities is expected to grow by 1.2% a year, compared with 2.2% over the last decade, the OECD and UN said, adding that output will rise by 1.4%.

Chinese demand would remain a driver of global agricultural markets, particularly for consumption of meat and fish, but growing at a slower pace than the past decade, according to the OECD and UN report.

The FAO Food Price Index, which tracks monthly changes in the international prices of commonly-traded food commodities, averaged 127.1 points in May, 4.8% higher than in April and 39.7% higher than in May 2020.